Our battle is real 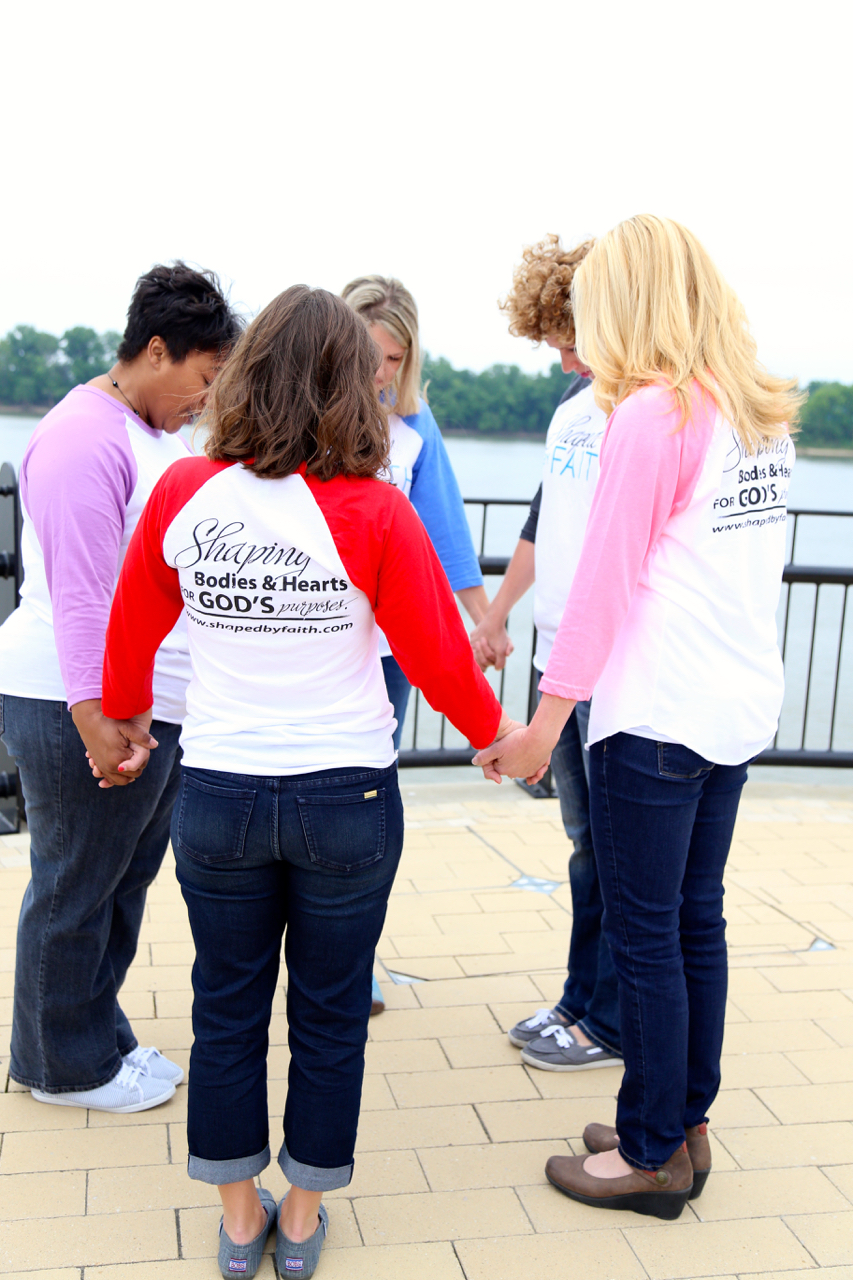 Then if my people who are called by my name will humble themselves and pray and seek my face and turn from their wicked ways, I will hear from heaven and will forgive their sins and restore their land.

Who are these people God is speaking to? If you don’t know, it is probably the reason why God told His people to humble themselves. It was the first thing he asked them to do. God is not calling non-believers to prayer. God is calling believers to pray, seek his face, and repent! God can count on us, right? Have you asked God for a prayer strategy? Have you asked God how you can pray for the people running the country, the government, our communities, cities, states, and churches? The time for joking is over, our battle is real, and it will continue until God says it’s time.

I get it, “It’s an election year and political hyperbole is in season,” but that’s no excuse for Christians to bury their heads in the sand. In fact, it may require even greater attention and more careful deliberation. There are candidates, and elected officials, who have removed their masks and are openly admitting their beliefs in socialism and Marxism. Let’s face it, those beliefs don’t include Jesus at the table, or anywhere else for that matter. Just the other day an elected US Representative encouraged people to take their frustration and make “unrest in the streets!”

Don’t misunderstand me, I am not Debbie Downer, or Little Miss Negative, thinking all is lost. In fact, I am just the opposite; an optimist! God’s promises are realities, just waiting on us to pray them to fruition. So, when I see God promising in His Word to forgive our sins and restore our land, sign me up! But remember, we must open our hearts to the Great Physician and encourage Him to have his way with us.

When we are oblivious to current events and the enemy’s strategies, we become susceptible to his misrepresentations. He is the great imitator, and without prayerful preparation we can walk into his traps. I know, the news is depressing, and the campaign ads make me want to scream, but not being informed leads us down a dark and dangerous road. How can we know how to pray when we do not know about events in our country?

Did you ever imagine, or even conceive, there would be guerilla warfare going on in our cities? Some poor guy in Portland was drug out of his truck by the “peaceful protesters” and nearly beaten to death. People were able to video the action but did not step to his defense? We have remained silent about far too many things, while building sandcastles in our churches. The church is us, and we need to courageously bring it back to life in the marketplace. In this country we have taken our freedom for granted and have been more like the cowardly lion than the Lion of Judah!

It’s hard to watch the news 24/7 but it pays to pay attention. Did you know that a congregation of satanists from Washington State obtained a permit and performed a ritual on the Capital Building grounds? Here’s the even more disturbing part of the story. A woman praying for them on the same grounds was arrested. Are you shocked, surprised, or just thankful you live in Kentucky?

Now, I am not the unfunded prayer police, but are we really taking this humbling, praying, seeking and turning stuff serious? There is power in prayer but only if you believe it. Are you writing down the names of cities, and mayors of those cities dealing with rampant crime, and praying specifically for them? That’s just one example. How about the 5-year-old boy in North Carolina who was shot in the head at point blank range, have you prayed for his family? Or the next-door neighbor who shot the boy because he was upset with him for riding on his lawn? We have a country burning hot with rage and the only cure is Jesus!

Abraham Lincoln said “We have been the recipients of the choicest bounties of Heaven; we have been preserved these many years in peace and prosperity; we have grown in numbers, wealth, and power as no other nation has ever grown. But we have forgotten God. We have forgotten the gracious hand which preserved us in peace and multiplied and enriched and strengthened us, and we have vainly imagined, in the deceitfulness of our hearts, that all these blessings were produced by some superior wisdom and virtue of our own.”

Franklin Roosevelt said, “No greater thing could come to our land today than a revival of the spirit of religion—a revival that would sweep through the homes of the nation and stir the hearts of men and women of all faiths to a reassertion of their belief in God and their dedication to His will for themselves and for their world. I doubt if there is any problem—social, political, or economic—that would not melt away before the fire of such a spiritual awakening.”

God knows you can handle what is coming. God has confidence in you because He put it in you. Now he is not wanting you to go out and be Rambo, he wants you on your knees in prayer. He wants you to live out Romans 8:37, “You are more than a conqueror through Christ.” Not in your strength, but in the name of the Father, Son and Holy Spirit. Boldly praying for all of those lost in the spiritual wilderness.

Our battle is real. Will you pray?

Sign up to receive weekly encouragement, inspiration, and prayers from Theresa Rowe.