United We Stand Divided We Fall 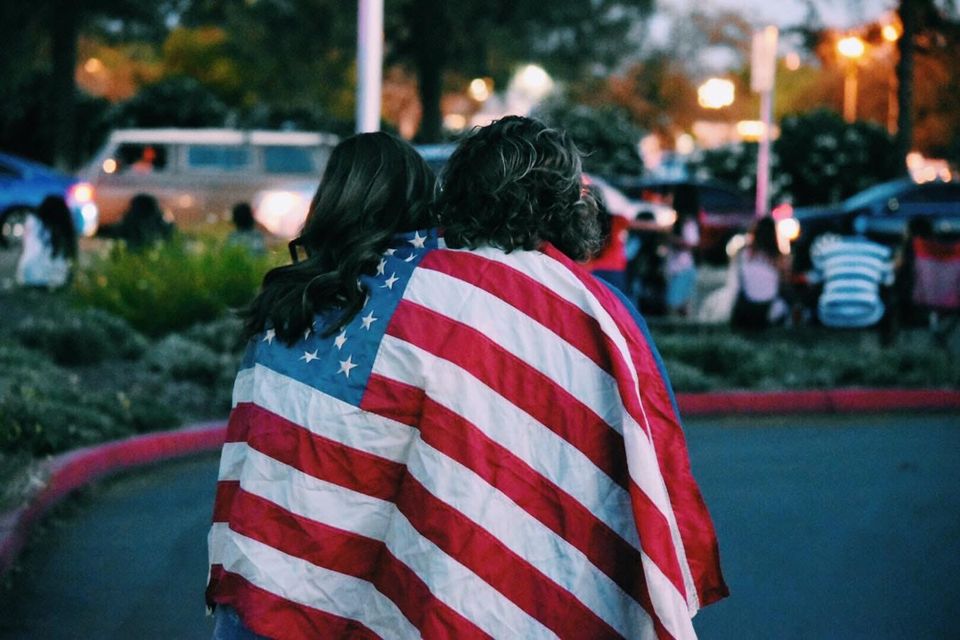 “For a time is coming when people will no longer listen to sound and wholesome teaching. They will follow their own desires and will look for teachers who will tell them whatever their itching ears want to hear. They will reject the truth and chase after myths.

But you should keep a clear mind in every situation. Don’t be afraid of suffering for the Lord. Work at telling others the Good News, and fully carry out the ministry God has given you.”
2 Timothy 4:3-5 NLT

History remembered and recorded accurately is the stop sign to bad ideas. Some of my best learning comes from poorly conceived blunders which seemed reasonable only moments before. Staring out across the cultural landscape it appears I am not alone in teachable moments. It seems we have a few Pied Pipers telling their followers that chopping down the tree is the best way to pick the apple!

And speaking of history and fruit trees, satan has been slithering between us since the beginning of time. He is always right in the middle of us, sewing seeds of division, twisting us up in knots, and not just Adam and Eve, but all of mankind! Adam told God, “it was that woman you gave me.” Eve said, “it was the serpent,” and rioters say, “it is the police.” Of course, if that is not enough, let’s toss in a little turmoil with COVID 19, some economic pressure during an election year, and we feel like were being run through a spiritual mulcher.

The Bible tells us in Psalm 133:1, “How truly wonderful and delightful to see brothers and sisters living together in sweet unity!” So, how do we as Christians step out in courage, live in unity, and show Christ’s love?

In his last public speech Patrick Henry said, “Let us trust God, and our better judgement to set us right hereafter. United we stand, divided we fall. Let us not split into factions which must destroy that union upon which our existence hangs.” And while Kentucky adopted the saying as the State Motto, they had their own difficult moments, with both Confederate and Union flags flying over the Commonwealth during the Civil War. While imperfect we did endure!

Yes, China is licking its chops, dividing up America’s ocean front property amongst the party officials. And these evil Marxist groups are convincing young people to join them in the street and “make a difference.” In fact, the other night in Portland they were warming themselves by fires started with the American flag and stacks of God’s Holy Word. While the leaders of these groups may be evil, these young volunteers are just desperate for purpose and value in their life. What do you think we can share with them instead of death, despair and destruction?

Beginning in 165 AD, and over the next 15 years, there was a plague that attacked Rome and five million people were killed. Historians believe the disease was either smallpox or the measles and it devastated every aspect of Roman life. Initially the Christians were blamed for the illness, but it is thought to have started in China. How ironic. Now the Christians were only a few years removed from the Coliseum and being fed to wild animals. So, imagine the trepidation of helping the Romans who were sickened and dying. Yet, that’s exactly what they did. While their fellow Roman countryman ran away from their sick neighbors, the Christians became the hands and feet of Jesus. It is believed these acts of Christ’s love changed Rome!

Too ancient, how about the 1854 Cholera outbreak in London? Charles Spurgeon, still a young preacher, refused to be bound to only visiting his congregation but instead sought out persons of all ranks and religions. Spurgeon said, “I went from house to house, and, saw men and women dying, and, oh, how glad they were to see my face! When many were afraid to enter their houses lest they should catch the deadly disease, we who had no fear about such things found ourselves most gladly listened to when we spoke of Christ and of things Divine.”

John 10:10b tells us, “I have come to give you everything in abundance, more than you expect—life in its fullness until you overflow!”

Now, I am beginning to think we underestimate what God has given us. For some reason we allow one big brick called FEAR to be a wall between us and our potential as a child of God. “Fear not I am with you.”

For those who have eyes to see and ears to hear what God is saying, pray more aggressively than you have ever prayed before. Pray for America and pray for our leaders. Pray for spiritual nimbleness to be both loving and discerning with others. Humble yourselves and lay open your heart before God. Be ever ready to share the hope of Jesus Christ. God has his hands on everything, trust Him, believe Him, and place your life in His hands. Remember, David ran towards Goliath!

As followers of Christ, we must understand the times in which we live. These times may be new to us and make us feel uncomfortable, but God has placed us here, at this specific time, for a reason. Isn’t it time we lived up to the potential God placed in each one of us? We must not live in fear of the enemy, the Lord has already won the victory and our eternity is secure! Satan says tomorrow is soon enough, but God says share my HOPE today!

To a lost and dying world noted theologian A.W.Tozer said, “A frightened world needs a fearless church.” — at The Owensboro Messenger-Inquirer.