Prophesy over these dry bones 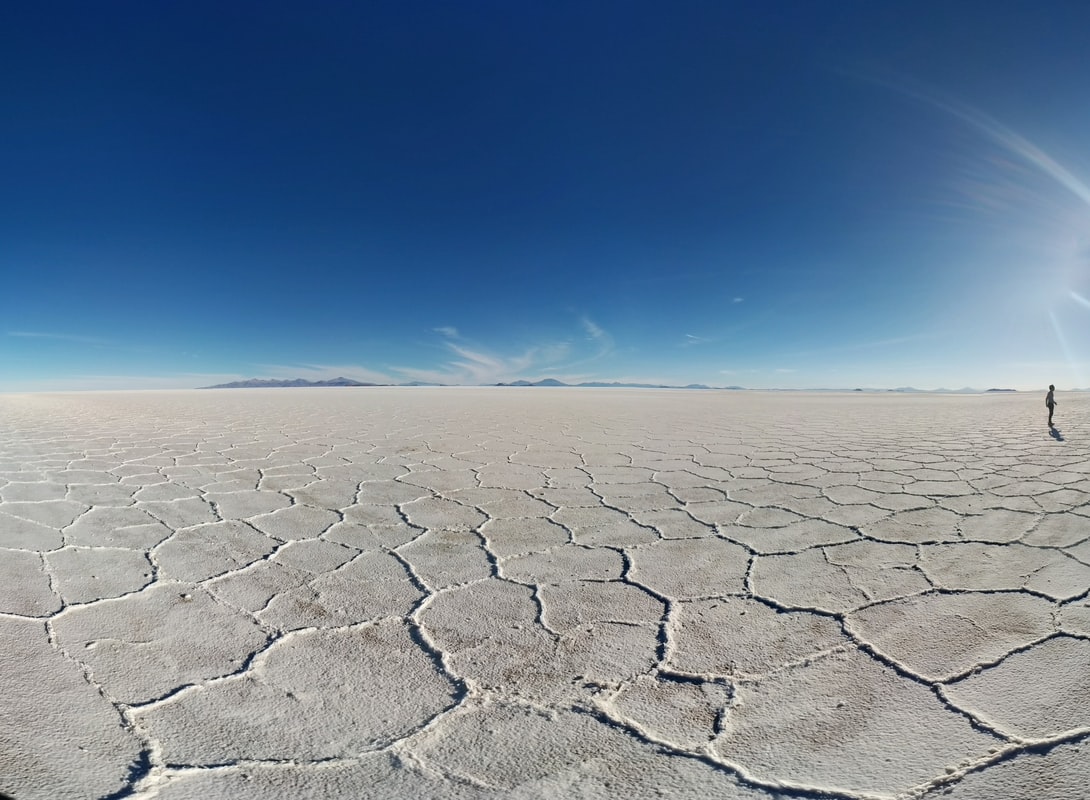 He said to me, “Prophesy over these bones: ‘Dry bones, listen to the Message of God!’

One of Webster’s definitions of prophesy is to speak with divine influence. Have you contemplated speaking the Word of the Lord over your own dry bones? God’s Word is powerful, but many people fail to utilize the miraculous power! Not only can God heal the snapping and popping in your joints, He can turn your dry places into His living waters.

A quick computer search of current self-help books will not lead you to the Book of Ezekiel, in fact, it probably would not make the NY Times top 10000 list. For one, most people do not like their sins exposed in front of everyone. Who likes a mirror which illuminates all your wrongdoing in high definition? Ezekiel was commissioned to be the watchman, sounding the warning for God’s people, who were living in sin, to repent and return to God.

Very little is known about this prophet other than his name means “strengthened by God,” and he grew up in Jerusalem, and served as a priest in the Temple. He lived when Israel was living as captives in Babylon. Ezekiel was called by God to speak to the Israelites and address their sin during some of their darkest days as a nation. While our society would classify him as eccentric, Ezekiel was an obedient street preaching prophet for twenty-two years.

Reading Ezekiel for the first time, I was fascinated by the vision of the four living creatures, each having four faces, four wings, with whirling wheels that moved in directions without turning, and wheels covered entirely with eyes. Not science fiction, but God’s Holy Word showing His amazing ways.

After seeing the vision, God gave Ezekiel a very direct message to deliver to the rebellious people. Like all of us, Ezekiel had free will, and thankfully he chose to obey God’s directive.

Speaking of free will, how far would you go to follow God in obedience? When we focus on ourselves, and what “I” want, our indifference turns our eyes away from God. I know from personal experience as a believer, obey God quickly, regardless of what you think. Yet sometimes I have a hard time doing the small things God asks me to do, let alone the big things. Years ago, the Lord asked me to give up something and I refused to obey. I reasoned it was not wrong. Long story short, there was no peace until I obeyed.

Actually, there are no big or little things, there is only God’s way!

Evidently Ezekiel was just the right man for God to use to grab the attention of the people. Consider his dramatic presentation of following God’s specific plan. Ezekiel had to lie on his side for 390 days during which he could only eat one eight-ounce meal per day cooked over manure. Sounds a little hard to swallow, right? Then he turned on the other side to lie for another 40 days. He also had to shave his head and beard with a sharpened stone, while showing no grief or remorse when his wife died. Ezekiel did all God commanded him, and prophesied Israel’s destruction unless they repented and turned back to God.

Ezekiel was not just doom and gloom, and God’s judgement, he also prophesied Israel’s return to God. In chapter 36, God tells the people he is going to give them “a new heart and put a new spirit in them.” Israel is getting ready for a rebirth. Then in chapter 37, one of my favorite chapters in the book, we read

“The Lord took hold of me, and I was carried away by the Spirit of the Lord to a valley filled with bones. He led me all around among the bones that covered the valley floor. They were scattered everywhere across the ground and were completely dried out. Then he asked me, ‘Son of man, can these bones become living people again?’

‘O Sovereign Lord,’ I replied, ‘you alone know the answer to that.’

Then he said to me, “Speak a prophetic message to these bones and say, ‘Dry bones, listen to the Word of the Lord! This is what the Sovereign Lord says: Look! I am going to put breath into you and make you live again! I will put flesh and muscles on you and cover you with skin. I will put breath into you, and you will come to life. Then you will know that I am Lord.’”

“So I spoke this message, just as he told me. Suddenly as I spoke, there was a rattling noise all across the valley. The bones of each body came together and attached themselves as complete skeletons. Then as I watched, muscles and flesh formed over the bones. Then skin formed to cover their bodies, but they still had no breath in them.” Ezekiel 37:1-8 NLT

Like Israel, America has collectively been in a dark valley, living lawlessly, with bones exposed and bleached, in the shadows of sin and death. But one by one, we are exchanging our indifference with an attitude of obedience. We are exchanging our idolatry with a heart filled with praise! Homes are being reconnected with God! The breath of the Holy Spirit is transforming dry bones to a fresh fellowship with God.

“So I spoke the message as he commanded me, and breath came into their bodies. They all came to life and stood up on their feet—a great army.”