Are we ready for the harvest? 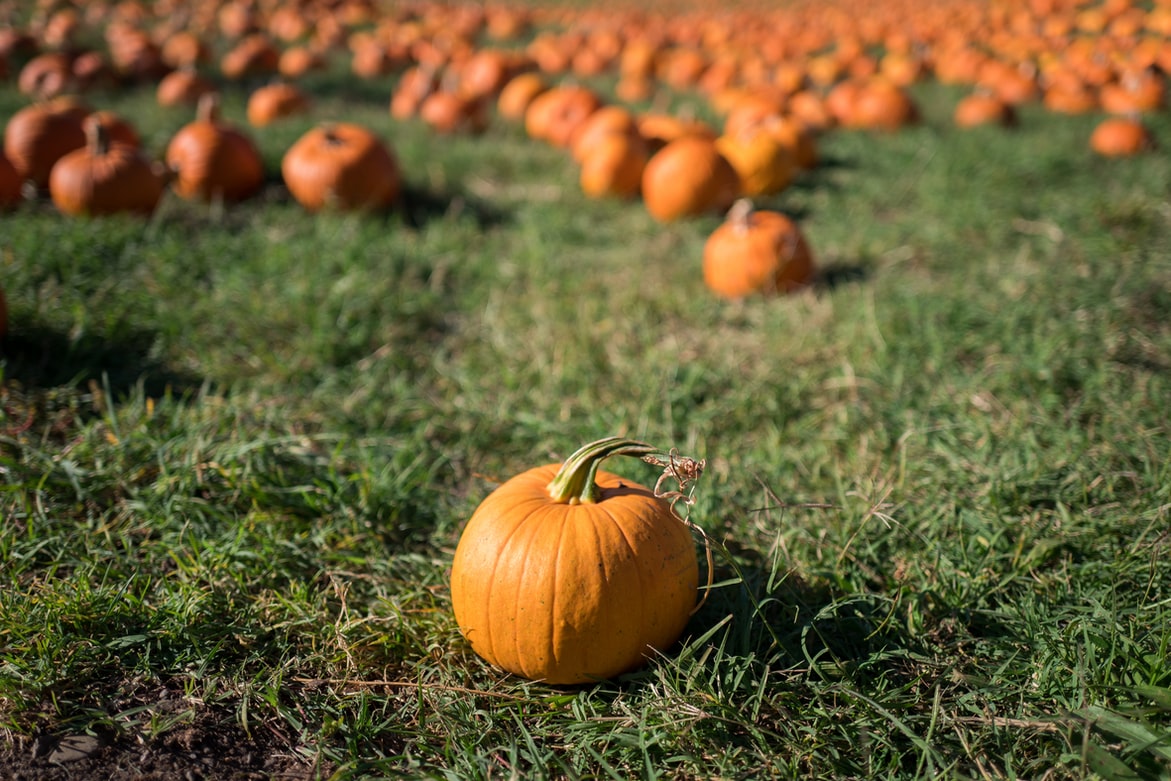 Seeing the crowds, He felt compassion for them, because they were distressed and downcast, like sheep without a shepherd. Then He said to His disciples, “The harvest is plentiful, but the workers are few. Therefore, plead with the Lord of the harvest to send out workers into His harvest.” Matthew 9:36-38 NASB

You need not venture far from Owensboro to see the tremendous impact agriculture has on our community. This year, soybeans surrounded our home on three sides, with the backside protected by God’s trees shading the hillside. My husband didn’t need to tell me the crops were ready for harvest, my nose was already sounding the alarm. Yes, like many of you, the fall and spring send my sinuses to the infection zone. Thank God we have wonderful ENT’s to sooth the savage sneeze.

Harvest time for farmers comes with challenges, like equipment breakdowns, manpower shortages, and uncooperative weather. Throw in travelling from one farm to another on super busy highways and you can see how everyone can end up in the agitation zone. We really love to eat, and realize farmers provide our food, so let’s be compassionate to one another on the highway. We really do love you!

When Jesus saw the people, he had compassion on them. Rome was occupying their land and changing their culture. Even the names of their streets were changing. While He recognized their physical needs for food and shelter, it was their spiritual hopelessness that drove His compassion. The people lived under the boot of Rome, along with a religious system which lacked mercy and compassion. Bottom line, the people were facing real-life challenges with little hope that things would ever change.

And fear was the tool used to control the people!

While the countries and names of the people have changed, there are Americans, and people around the world, who are distressed and downcast, in need of a Shepherd to guide them. And while most Americans have their necessities met, we are not that much different than the folks in the first century. Our culture is in turmoil, violence is rampant in our cities, and we are managed with fear and free services. Finally, like an exclamation point, suicide is a spiritual and physical epidemic!

During a recent church service, the speaker said America is the third most religiously pursued country in the world. Here’s the thing; these are not Christian missionaries but passionate representatives of other religions. Church attendance is shrinking and what attracted people to church a decade ago, no longer stimulates attendees. America seems like a rudderless ship, drifting further and further away from God.

Some believed the church had an image problem, the “Hospitals for Hypocrites” mantra failed to resonate. Besides, some do not recognize they are hypocrites, and who wants to be verbally flogged by an overzealous neighbor on Sundays. Church marketers recognized people would rather be entertained. So, “Family, fun and fellowship” had a nice ring, “and while we have them, we will sneak in a little Jesus!”

In the 80’s the modernized religious movement of the mega church began. With the birth of the mega church, smaller churches suffered the loss of members with church transference growing like wildfire. While the numbers were huge, it seemed building personal relationships got lost in transition.

Now, I do not have anything against mega churches, as some have been wonderful in building up the Kingdom of God. With that said, there have been issues. Some pastors have gotten caught up in their own celebrity and lost their focus. Some churches have become corporate with decisions made by consensus rather than measured with the Word of God. Finally, rather than offend members, and attendees, some churches have declared that hell is not real.

Don’t misunderstand, there is nothing wrong with pancake breakfasts, basketball leagues, food pantries and clothing distribution centers. All these things draw people to church. We have done that so well we have created little “huddle houses” at our churches. We huddle up together praying for the rapture, wringing our hands about the sad lost country, while sitting in church every Sunday being spoon-fed the Word, without a thought of sharing our testimony with someone standing on the trap door to hell.

The gospel message is simple, Jesus is enough. People need to know Jesus is the BIG DEAL! In John 14:5-6 (NIV), Thomas said to him, “Lord, we don’t know where you are going, so how can we know the way?” Jesus answered, “I am the way, the truth, and the life. No one comes to the Father except through me.”

How do we appear to the world? Is there any evidence in our lives which would point people to Jesus? When people see you going through hell on earth, are you living proof that God ‘s promises of peace are true? Or do people see a person like the world, full of bitterness, divisiveness, hatred, and unforgiveness?

You know the saying, “Four months between planting and harvest.” “But I say, wake up and look around. The fields are already ripe for harvest.” John 4:35

What will it take to turn America back to God? Maybe hurricanes, plagues, wars, or losing everything it holds dear?

I think America’s future hinges on church-people deciding to take the love of Jesus to America, rather than waiting on America to come to church.

Ask God to open the eyes of your heart today. Why? Because the harvest is not just for heaven, it’s for the fullness of life here.