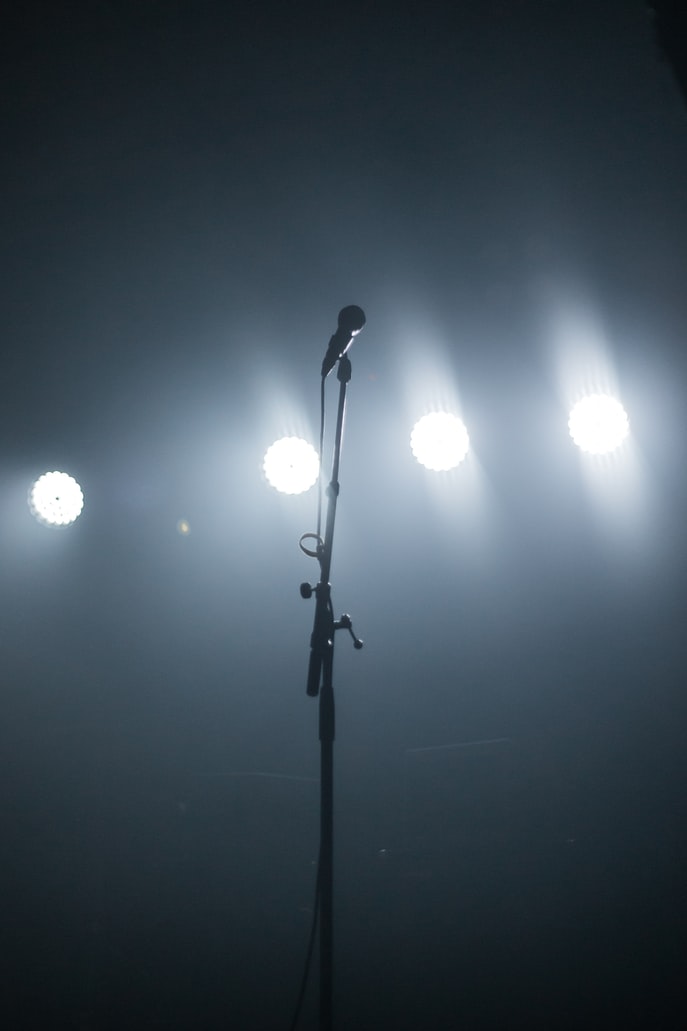 “When the believers heard their report, they raised their voices in unity and prayed, ‘Lord Yahweh, you are the Lord of all! You created the universe—the earth, the sky, the sea, and everything that is in them. And you spoke by the Holy spirit through your servant David, our forefather, saying: ‘How dare the nations plan a rebellion, Ranting and raging against the Lord Most High? Their foolish plots are futile! Look at how the kings of the earth take their stand. With the rulers scheming and conspiring together against God and his anointed Messiah!” Acts 4:24-26 TPT

The headline, “Woman saves dog from alligator.” Considering adult gators can produce 300 pounds of pressure per square inch with their mouths, this quick decision was courageous but totally illogical. Kind of makes you scratch your head. When you factor in the woman was 74 years old, and the gator had already bloodied the pooch, you can come to this conclusion; she loved her Golden Retriever and wouldn’t give him up without a fight.

In our Scripture, Peter and John have just returned to their people after an encounter with Annas, Caiaphas, the Sanhedrin, and other members of the high priest’s family. Peter and John had spent the night in jail because they healed a man crippled since birth. The rulers and the high priest ordered Peter and John not to preach about Jesus in any way going forward. The disciples boldly told them they would be serving God, not man. The believers thanked God for His power demonstrated throughout creation, while admonishing the foolishness of some men.

Who would have thought that in twenty years we would be living a real-life version of The Truman Show? The movie tells the story of Truman Burbank, a boy adopted at birth by a television network. Unbeknownst to him, through a series of strategically placed hidden cameras, his entire life becomes a reality show watched by millions of people.

We thought this show farfetched, but now recognize everything we say or do with our electronic devices is being retained, recorded, and evaluated. We have come to a point that if our ideas and discussions paint things in a way that does not suit the “fact checkers” for Big Tech, they will simply remove you from their system. Alternative solutions to problems are now reclassified as “disinformation”. If they censor the Leader of the Free World, they will censor you!

There is current legislation which will include, among other destructive things, authorization for the IRS to monitor bank accounts containing $600. This would allow the government to pick and choose who they feel is a “threat to the country”. This type of privacy invasion will usher in an authoritarian state. I don’t know about you, but I prefer a free America, not one which needs to be freed!

Probably the most discouraging piece of news involved our children and the education system. It seems parents have been attending school board meetings and objecting to some of the curriculum, including CRT and gender training. The National School Board Association would like a more mundane meeting. The association sent a letter requesting Attorney General Merrick Garland to intervene. Garland fired off a letter to the FBI instructing them to pursue these potential “domestic terrorists”. Parents objecting to objectionable things, OVERRULED!

Now the final irritating point to this story. It seems Garland’s son-in-law has a company called Panorama which supplies the CRT and other related products to the school systems. These contracts make the company millions!

How about a little hypocrisy to go along with your censorship and intimidation? While Big Business and Big Government are holding hands like giggling teenage schoolgirls on the vaccine mandate, the border is wide open with 200,000 unvaccinated people crossing each month. My heart goes out to the people crossing, but this many will overwhelm our system.

And what author could contrive conflict in our country so compelling as to fire key Federal employees’ weeks before Christmas, while postal workers, Congress, and the White House, remain exempt from the vaccine mandate.

This is not about donkeys and elephants, or even left and right. It is about “alligators and puppy dogs” and how much we love our country. No, this is not a letter writing campaign to our congressmen and women, but you can do that if you like. This is far more significant, it’s eternal! You see, satan has his alligator teeth in us and he wants to drown us in his dark waters of despair. We must decide if we love our neighbor enough to dive into the waters and pull him towards the Light of the World.

Are you that courageous voice willing to step out in faith and share the love of Jesus with someone who may hate you? Stop thinking logically, materialistically, and start loving unconditionally.

“Put on the full armor of God, so that you will be able to stand firm against the schemes of the devil.” Ephesians 6:11

I believe that with God’s help you can be that one courageous voice! Then, linking arms together with Jesus, we can save our sinking land!