Yes, Governor there will be Christmas! 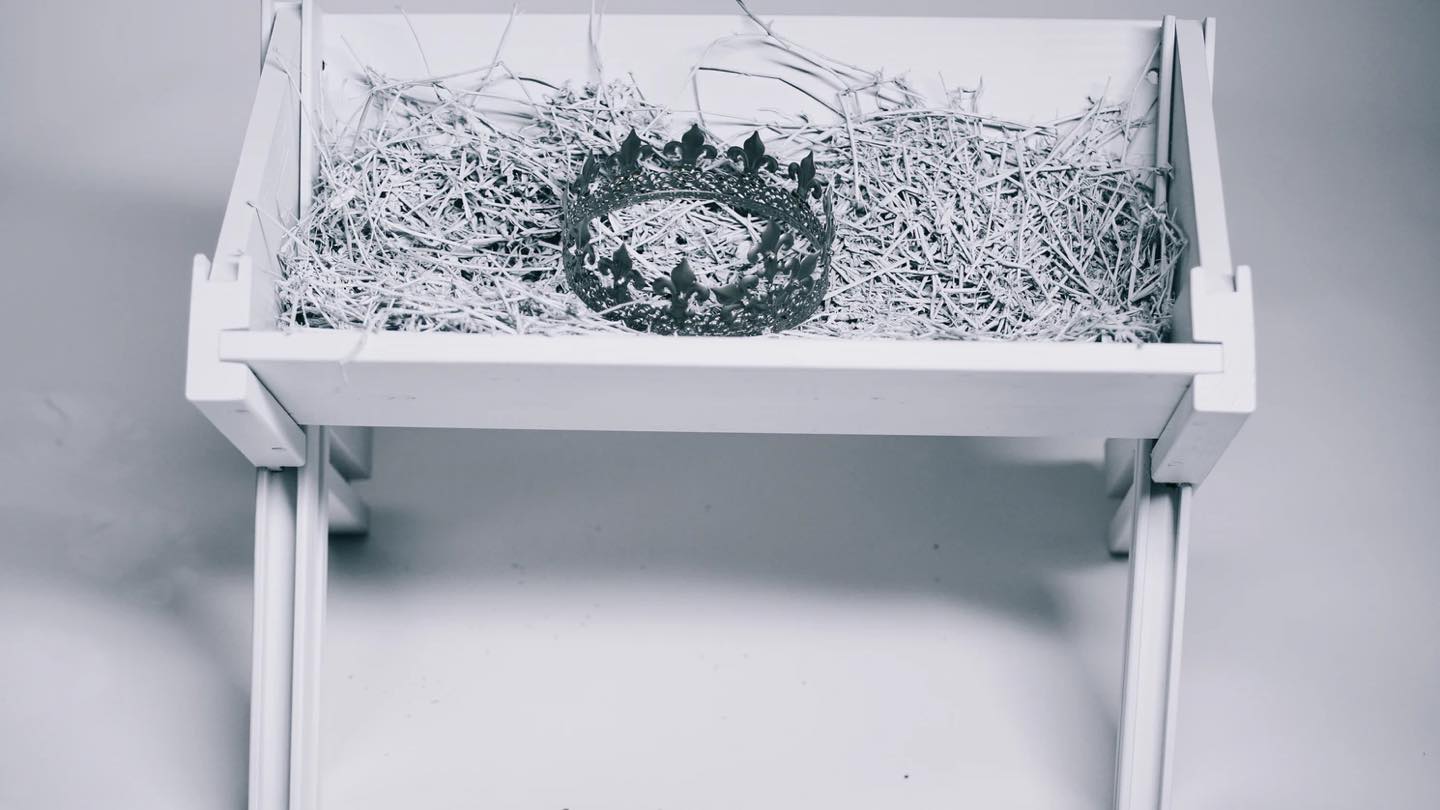 Jesus was born in Bethlehem in Judea, during the reign of King Herod. About that time some wise men from eastern lands arrived in Jerusalem, asking, “Where is the newborn king of the Jews? We saw his star as it rose, and we have come to worship him.” Matthew 2:1-2 NLT

Governors, Mayors, and other elected officials attempting to cancel Thanksgiving, and now Christmas, have drawn the ire of many of their constituents. Without being scolded, most of us continued our careful ways like we have for the last nine months. In some parts of the country elected officials were a little less suggestive and a little more demanding, requesting neighbors report groups of over six people at Thanksgiving. They threatened fines, and for some, thirty days in jail. And what did we do? We slipped on a t-shirt which read, “Land of the fearful, home to caving when challenged.

”Those same constituents rub their ears, scratch their heads, and wonder why abortion clinics, cannabis shops, retail box stores, and liquor stores remain open, but Aunt Susie can’t share Thanksgiving with her family. And now dear Governors you prefer to cancel Christmas? Be careful Your Highness, this is not some silly little political decision, you are challenging God and His people!

Anticipating the wonder and majesty of Christmas actually began hundreds of years before Christ birth. In Isaiah 9:6 we discover who gives power to government, “For unto us a child is born, unto us a son is given; and the government shall be upon His shoulder. And His name shall be called Wonderful Counselor, Mighty God, Everlasting Father, Prince of Peace.”

As a child, the anticipation of Christmas started at Thanksgiving. But the real Christmas excitement began during the annual Christmas tree hunt at Martin’s Christmas Tree Farm in Calhoun. By the 15th of December the live tree was planted in our living room, and the decorating began. The sparkle of the tinsel could never match the twinkle in our eyes, and that excitement continued to build till Christmas. By Christmas Eve the family reached crescendo, and we joined together with the angels praising God and singing “Glory to God in the highest, and on earth, peace goodwill, toward men!”

Hard to believe politicians would want to squelch such joy and excitement for children, but power doesn’t just happen, it must be nurtured. Right is secondary to expediency. Before subtlety and manipulation, there was ruthless, tyrannical brutal dictatorships, like the one led by King Herod. He was the original Christmas killer, and I do mean killer. Late in his reign, when both his mind and control of the country was slipping, any challenge to his power was met with immediate force and complete eradication. He killed his brother-in-law, mother-in-law, two of his own sons, and his wife, because he saw them as a threat to his power.

After meeting with the wise men from the east, King Herod gathered his own wise men and clergy leadership together, and the King decided the best plan of action would be to eliminate this “Messiah”. He proceeded to kill all baby boys under two years of age in Bethlehem and surrounding districts. To truly understand the maniacal ruthlessness of Herod, we need only look back a few short years to the discovery of an extraordinary work of art completed in 1941. During the height of Nazi occupation in France, a church stained glass window in St. Jacques Church, in Montgeron, south of Paris, depicts a black fringed Hitler as Herod, using a broadsword to kill one of the six million Jews killed during the Holocaust. While Hitler was an indiscriminate butcher, Herod was known specifically as the baby killer.

I cannot mention Hitler without offering a quote from his great adversary during the war Winston Churchill. Based on our current cultural situation this quote seemed apropos, “The Americans will always do the right thing…after they’ve exhausted all the alternatives.

”It seems we have tried all the alternatives with this disease and now some states are starting over with new lockdowns. From the results of the first lockdown all we achieved is delayed infections. But with that said, the numbers are growing because with more testing there will be more positive test results. That’s logical. While no one is expendable, and one death is too many, the percentage of survival is quite high. Children do not seem to be carriers or as susceptible to serious illness, and yet schools are closed for in person classes? In most of the rest of the world, schools are open. Naturally, we want our teachers safe, but we also want our children to exit the dark cave of depression. Furthermore, the learning seed must be planted in season!

The Bible tells us we will know them by their fruit. King Herod built fortresses, aqueducts, theatres, public buildings, and generally elevated the culture and prosperity for people in his kingdom. If we stopped there, he would fit the template of today’s politician. But we know the rest of the story. He tried to kill Christ and in turn, cancel Christmas. Much of the turmoil in our nation can be attributed to a group of unhappy people trying to remove God from our culture. They need our prayers.

Think it’s too hard? You do not have to be a historian to understand the birth of Jesus. It’s the simplicity of God becoming man, as a baby, to save the world. There will be Christmas because it lives in the hearts of God’s people. It is the gift of life that grows each day with the new sunrise! Do not be discouraged but be transformed by the renewing of your mind.