To follow Jesus is to be fishers of men 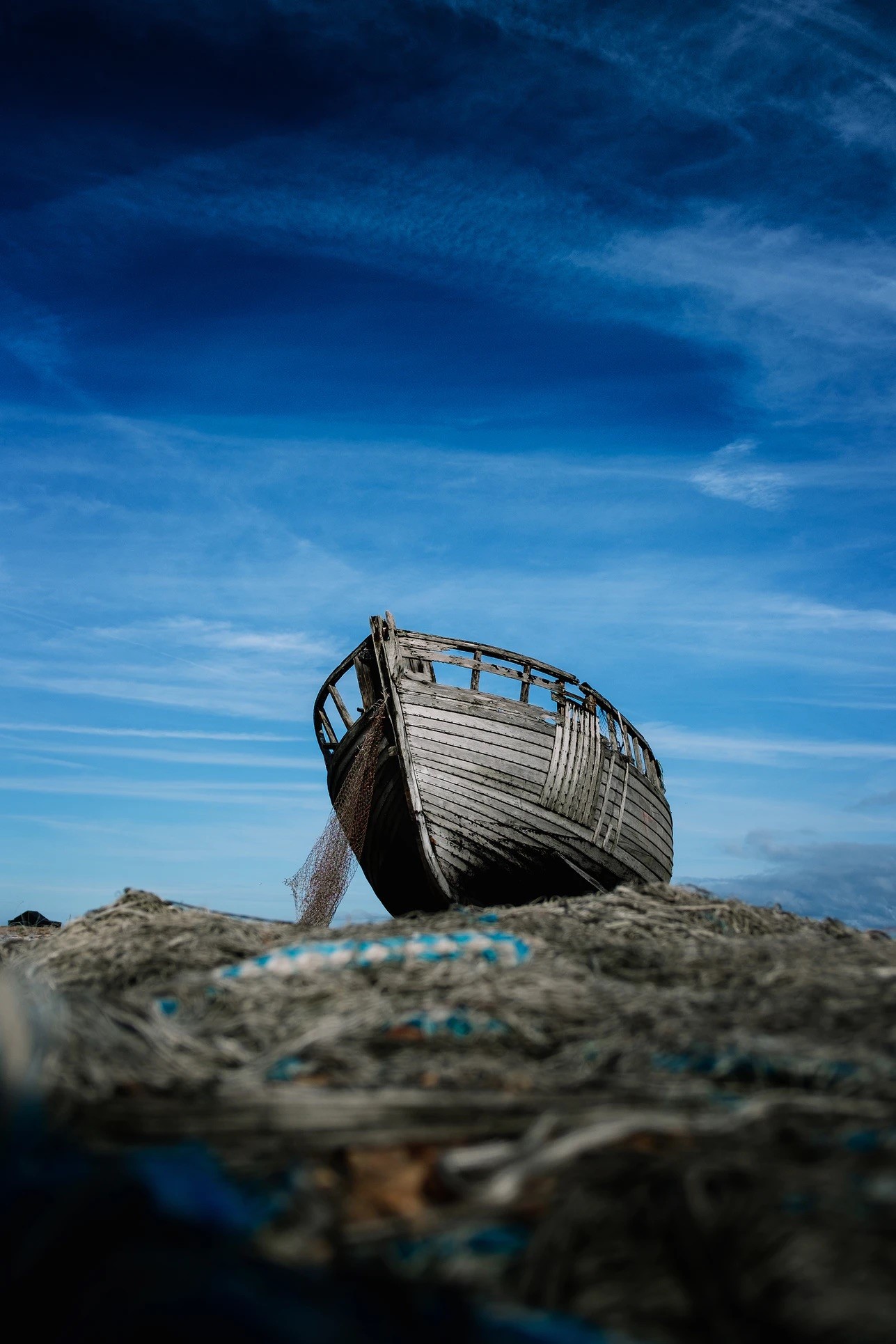 Just as day was breaking, Jesus stood on the shore; yet the disciples did not know that it was Jesus. Jesus said to them, “Children, do you have any fish?” They answered him, “No.”John 21:4-5 ESV

What do you do as a follower of Jesus Christ when you cannot sense His presence? What do you do when you don’t know what to do? This was the predicament the disciples were facing after Jesus was raised from the dead.

For three years Jesus had been there for them and with them. He was their beloved teacher, personal coach, confidant, leader, and equipper. He showed them the perfect example of how to walk with God and connect with people. Imagine their confusion. Even though they knew He was alive, they were not yet able to understand how to stay connected with Him.

Which brings us to Simon Peter. He was known by his fellow disciples as being impulsive, erratic, dramatic, and a natural born leader. He’s the guy you would follow into battle as he would probably shoot first and ask questions later. He was a quick thinker but didn’t spend much time reasoning. Yet, he asked more questions than all the disciples combined. He probably asked the questions they all wanted to ask, but he was not afraid of sounding foolish. He spoke many times without considering possible ramifications.

Peter seemed well liked by his fellow disciples, and most of us can relate to his impulsiveness and frequent eruptions. Yet he is the one who jumped out of the boat, walking on water when he recognized Jesus. We all can relate to second guessing ourselves with his clumsy nosedive into the deep. Graciously, Jesus reached down into the water and saved Peter from himself. We must ask ourselves, would we have gotten out of the boat?

With a bodyguard mindset, Peter, the warrior with the in-your-face attitude, tried to defend Jesus from the religious mafia when they came to arrest Him. Without hesitation or consideration, he pulled his sword like a superhero of the faith and sliced the ear off the High Priest’s servant.

Oh Peter, silly Peter, like Jesus needed protecting! With a mere thought, Jesus could have called an army of angels to rescue Him, but He was here to rescue us. He knew the time had come for the cross and His sacrifice for the sins of mankind. Peter did not understand why the arrest was necessary.

Oh Jesus, precious Jesus, when all your focus was on what lay ahead at the cross, you took the time to let Peter know this was not the Way he had taught him to be. Jesus called for peace and gently placed the ear back on the servant’s head. Later that day we see Peter at his worst, the unpredictable warrior becomes the cowardly lion, denying Jesus three times before the rooster crowed!

And now, shortly after the resurrection of Jesus, tangled up in the nets of his humanness, reeling in more questions than answers, Peter does what he knows, “I’m going fishing!” Peter cannot just sit there in his guilt, twiddling his thumbs doing nothing, and he cajoles his fellow disciples to come along.

So, the seven swung their nets into the water, spending all night together in the boats. Just as a child runs into the arms of a comforting parent, in their spiritual draught the disciples ran to something comforting, fishing. But their venture was fruitless, with no fish in their nets. They were empty!

Sometimes when we are empty, our ship floundering on the sea, we will cling to something we know, whether good or bad for our soul. That is why it is so important to keep our eyes on the shore, the lighthouse of Jesus. He shines His light on our life, illuminating our path and guiding our steps.

God obviously planned their fishing expedition to be a bust for His greater purposes. Exhausted, at the end of themselves, the men in the boat were about to learn about the presence of the Savior.

He said to them, “Cast the net on the right side of the boat, and you will find some.” So they cast it, and now they were not able to haul it in, because of the quantity of fish. That disciple whom Jesus loved therefore said to Peter, “It is the Lord!” When Simon Peter heard that it was the Lord, he put on his outer garment, for he was stripped for work, and threw himself into the sea. John 21:6-7 ESV

John was first to recognize Jesus, experiencing the peace of Christ, choosing to stay on the boat to help haul the miraculous load of fish. John knew the why behind the fish. Jesus was reminding the disciples of their purpose in following Him, “To be fishers of men.”

Isn’t it just like Peter, zealously casting himself into the sea, swimming to see his Savior? Isn’t it ironic, he stopped to dress when he had been laid bare by his previous actions? You can’t help but love his spunk, his ferocious determination. The other disciples must have chuckled, “there he goes again!”

This was the third time Jesus had appeared to his disciples since the resurrection. Once again, Jesus is sitting with them, eating breakfast, sharing as their teacher, but fully clothed as their Savior. He carefully shared another lesson on the importance of feeding His sheep, taking care of his sheep, and being patient with His sheep, like He was being with them. Jesus was their living example of loving God and loving His sheep.

The book of John ends by saying, “Jesus also did many other things. If they were all written down, I suppose the whole world could not contain the books that would be written.” John 21:25

Don’t you have a miraculous fishing story of being hooked on Jesus? Cast your net today!