The Shepherd guides us through our worst days 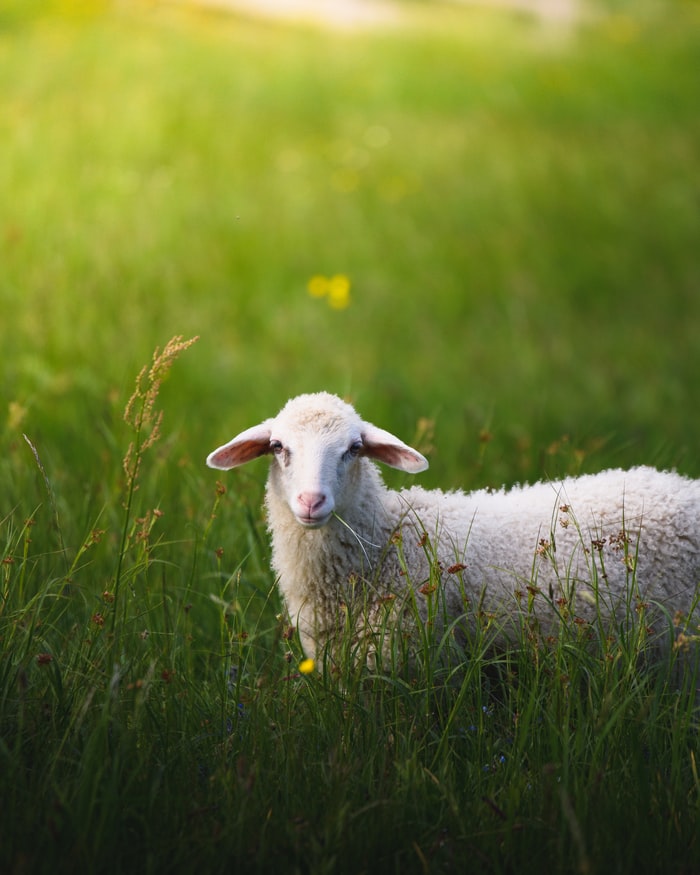 As Paul gathered an armful of sticks and was laying them down on the fire, a poisonous snake, driven out by the heat, bit him on the hand. The people of the island saw it hanging from his hand and said to each other, “A murderer, no doubt! Though he escaped the sea, justice will not permit him to live.” But Paul shook off the snake into the fire and was unharmed.

Before Paul, his fellow prisoners, and the crew of the ship swam to the Island of Malta, they were in quite a predicament. While traveling to Rome the sea became impossible to navigate. Paul warned the officer in charge of the danger of continuing, suggesting they remain in Crete until the storm passed. Paul told the officer there would be trouble if they kept sailing.

It is very frustrating sharing discernment and wisdom from the Lord with someone and they completely ignore or dismiss you. When our adult children were new drivers, some, let me clarify, most, dismissed the responsibilities and dangers of driving. God was merciful, protecting them every time they had an accident and flipped their cars. Yes, they rolled their cars a few times and walked away without a scratch. The crashes dented the mindset of invincibility.

As a parent you are responsible for training up your child in the way they should go including their driving. We should also be diligent with our children about the things that drive their lives, with common sense rules and sharing spiritual wisdom. By the time they are teens they should be able to tell right from wrong, but sometimes things attach to their lives which cause harm. At that point, they must make their own decisions. All the while you pray, trusting God to help them shake off whatever has gotten ahold of them. There can be bad days, and even worse nights.

Speaking of bad days, Paul and his shipmates were being pounded day after day on the stormy sea. Things went from bad to worse rather quickly, and it looked like the ship would be blown to smithereens. There was talk of killing all the prisoners to keep them from escaping. Finally, Paul gathered all of them together and told them if they had listened to him in the first place none of this would be happening. Long story short, Paul spoke with the authority God had given him and they all made it to shore, while the ship was sinking.

Paul was just following the Good Shepherd, heading to his appointment in Rome. I find it interesting that sheep are naturally immune to snake venom. God created them that way. You may be wondering, what do sheep have to do with Paul getting bit? Jesus refers to his followers as his sheep, and He is our shepherd. “My own sheep will hear my voice and I know each one, and they will follow me.” John 10:27

I believe God protected Paul because he knew he was going to finish the assignment, no matter what bad thing would try to attach itself to him. Paul shook off the bad days, and he had many bad days. Paul’s total surrender, obedience, and devotion to God, allowed him wonderful revelation as he was caught up to heaven. He was shown things no human can tell.

Even though Paul got a glimpse of eternity, this did not lessen his suffering. He continually wrestled with a thorn in the flesh which kept him humble. In 2nd Corinthians 12:9 Paul declares this attribute of God, “My grace is all you need. My power works best in weakness.”

It is no wonder Jesus uses sheep in describing our relationship with the Shepherd, God. Sheep are totally dependent on the shepherd for food, water, shelter, and protection. They are defenseless, and considered helpless, “I have fallen and can’t get up!” Without the shepherd picking them up, they will lay there, unable to right themselves, making themselves a target for predators, and death. They know the shepherd’s voice and come to him when he calls.

In contrast, goats have an attitude. They are independent, opinionated, and curious, but they can be vulgar, dangerous, and destructive, willing to headbutt your brand-new pickup truck! They seem to like to settle their own scores, even when no one is keeping score. While sheep follow a shepherd, goats do not follow anyone. Simply stated, they push, take, destroy, and bully.

One description I found said, “If your fence won’t hold water, it won’t hold a goat!”

It is only natural we want our children to be able to fend for themselves and be independent, but that should be balanced with a healthy dose of dependence on God! If not balanced, we could be showing our children how to be goatish. I must admit there have been times in my life when headbutting a pickup truck seemed reasonable. But as we mature in our faith these headbutting incidents should become a little less frequent.

Instead of settling your own scores, allow the Shepherd to come to your defense, “That is why, for Christ’s sake, I delight in weaknesses, in insults, in hardships, in persecutions, in difficulties. For when I am weak, then I am strong.” 2nd Corinthians 12:10

So, you think you’re having a bad day, being bullied by the world? Instead of becoming like the world, shake it off, the Shepherd has been looking for you, yes YOU, to rejoin His flock!