The Monster is hiding in plain sight 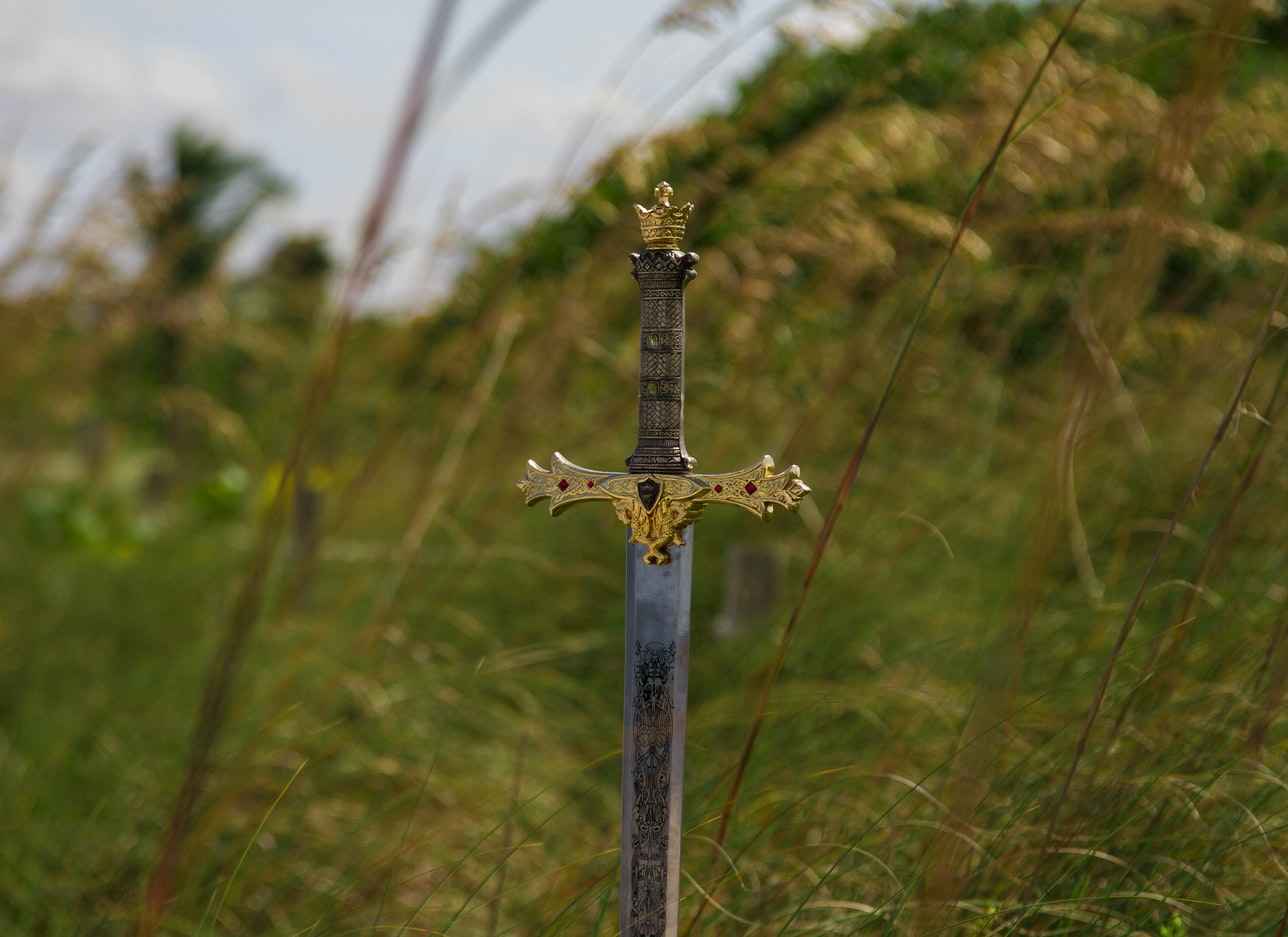 For we are not fighting against flesh-and-blood enemies, but against evil rulers and authorities of the unseen world, against mighty powers in this dark world, and against evil spirits in the heavenly places.Ephesians 6:12For many, the discussion of good and evil is so, with lack of a better word, religious. Right and wrong, light and darkness, with little margin for error. While others like to see it as some intellectual gray area, “one man’s evil is another man’s good.” So open minded, almost sounds like it could describe yard sale material. And wouldn’t they be offended by that description!

I must confess this discussion of good and evil will be my experiences with the influence of God’s Holy Word as my reference. WARNING, you could be offended by the descriptions of evil used in making this column.

During a recent birthday lunch celebration with two of my grandchildren, my grandson, the birthday boy, wanted to eat at a popular 50’s style restaurant. While the music is good, I think its free ice cream which brings him back. We quickly unpacked their kid’s meals and began building mountains of ketchup in the small white paper containers. They were soon dunking fries and enjoying their meals.

My grandson loves biblical history, and suddenly asked his 6-year-old cousin if she had heard about the ten plagues. She promptly informed him, with a confident smile, that she knew most of them. One by one she named them, and my grandson looked at me and said, “Nana, she is so smart for her age!” I chuckled to myself and agreed.

Karl Marx, the father of Marxism said, “Keep people from their history, and they are easily controlled.”

You may be asking, “why in the world would he bring up the ten plagues?” You see, the night before, he had asked me to read him the Bible. I asked his preference, Adam and Eve, Jonah and the big fish, or David and Goliath, and to my amazement he said, “Can you read about the Passover?” Reading Exodus 12, we began discussing the Passover, and its significance to the Jewish people, and inevitably ventured into the ten plagues.

Marx also said, “Take away a nation’s heritage and they are more easily persuaded.”

Our family frequently discusses our freedom in America, but we also declare our freedom from sin through the saving grace of our Lord and Savior, Jesus Christ. Both freedoms were on full display with the grandchildren and worthy of a Nana photo shoot. After snapping her full smile photo, a disturbing image was discovered in the background. There was a person at the counter wearing unusual clothing splattered with blood, carrying a bloody half decapitated baby doll on her back. As an adult, knowing it was fake, still bothered me. Knowing my sensitive six-year-old granddaughter who plays with dolls, it would be devastating.

The children continued their Biblical discussion, occasionally laughing, oblivious to the couple scoping the restaurant for a seat. For maximum attention the couple sat down in the middle of the restaurant, with the bloody half-brained baby doll centerpiece. I had hoped they would place the baby in a chair, out of sight, but that did not happen. Like most grandparents, I wanted to shield their little eyes from the atrocity.

I prayed and asked God to help me understand what to do, and to shield them from the sight. They were so close I feared the kids would see it. Should I have gone over and asked them to remove it, maybe, but I didn’t want to draw attention to them, so I continued praying.

I guess we could have joined them and started talking about the Passover. I could have started a conversation about music, but they were putting off anything but “Good Vibrations.”

A sudden lull in the conversation caused the kids to glance around the restaurant. My granddaughter’s quick meltdown initiated covering her eyes and uncontrollable crying set my feet in motion. My grandson leaned into me and asked, “why would anyone want to do that with a baby?”

Upon reaching the car, with tears flowing, I continued counseling the children, praying for the couple’s hearts to be softened to the needs of others. We continued praying for God’s protection and provision, asking Him for peace and security. We asked Jesus to show them how much he loves them. We asked that He place people in their path to share his love. I did what I felt was best to do, encouraging them to prayerfully seek God in times of fearfulness.

Hoping to prepare others about possible encounters, I decided to post on Facebook about the incident. The premise being that prayer has a spiritually soothing effect with scary or fearful things. Wow, that really touched a nerve! There was no understanding about the separation of sin from the sinner, I was just being a judgmental “Christian”. In less than an hour I received 400 vicious, verbal and pornographic memes accusing me of everything you can dream of. It was amazing how spontaneous evil came to the defense of evil. I had a few defenders but even some church goers joined the mob. They were a little more polite, but just as judgmental as I supposedly had been.

Another quote from Karl Marx, “My object in life is to dethrone God and destroy capitalism.”

At this hour, two sheriff’s deputies are in surgery after being ambushed in their cruiser. One officer is a mother with a 6-year old too. Both officers were shot point-blank in the face. The mob cheered their shooting and blocked the ambulance arrival at the hospital. Perhaps, this reaches the level of evil desired for us to take action. Christians should wipe the sleepiness from their eyes and begin to pray for our country, before it’s too late.Finally, Marx said this, “We have no compassion and we ask no compassion from you when our turn comes, we shall not make excuses for the terror.”

Of course, it was just a doll.