The King is in the Field 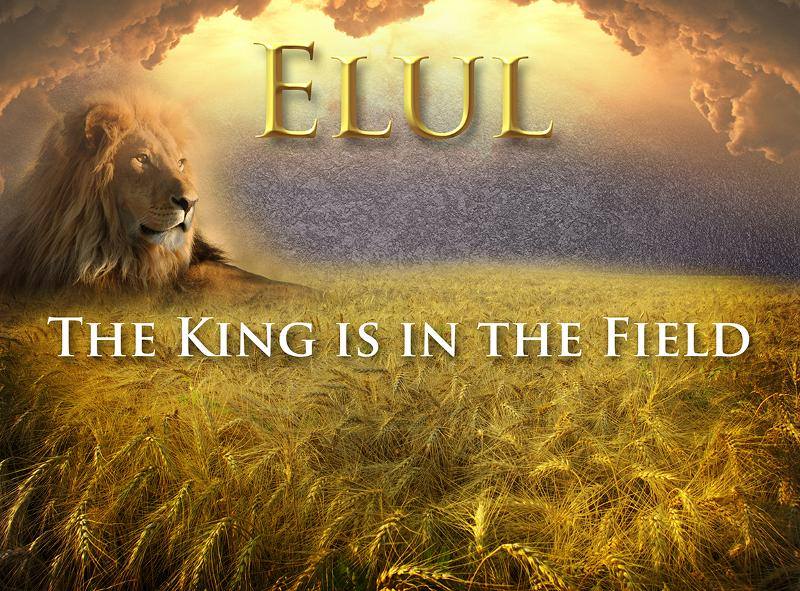 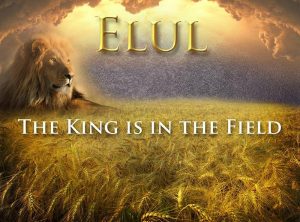 One of my all- time favorite movies is “The Chronicles of Narnia; The Lion, the Witch, and the Wardrobe.” The movie was based on the wonderful book by C.S. Lewis, which I thoroughly enjoyed, but then seeing the characters on the silver screen really brought the story to life. There is an abundance of Christian symbolism used throughout the movie, and if you haven’t watched it in a while, sit down and see it again with your children or grandchildren.

The great lion, Aslan, is the main character and he is the King of Narnia. Ever ponder about the name Aslan? Aslan means “lion” in Turkish. Aslan represents Jesus Christ, the Lion of Judah and the sacrificial Lamb of God.

This most recent viewing opened my eyes to fresh new things. The scene which caught my eye was the tent where Aslan stayed, setup in the field near the camp. Watching the scene stirred feelings of hopefulness, and peaceful tranquility, with Aslan living in the camp with his people. While his tent was simple, it was bright and beautiful, sitting majestically on a knoll, as if the throne of a king. While tents offer portability, I believe it also implies temporary, with heaven being Aslan’s real home, and just across the border of Narnia.

As King Aslan stepped out of the tent, the characters in the movie demonstrated an absolute reverence, bowing before their King. I was reminded of Jesus Christ triumphantly entering Jerusalem, and multitudes of people singing Hosanna, laying palm branches in His path. It reminded me that Jesus, the King of Kings, came down from Heaven to place His tent among us; to live with us. John 1:14 says, “The Word became flesh and dwelt among us.”

The movie vividly depicts the ultimate sacrifice of Aslan for the very flawed Edmund. Aslan willingly walks the long flight of stone stairs and lies down on the large stone table. The white witch’s demons disrespect the Great Lion, sheering His mane, before the Witch buries the knife in the sacrificial lion. The white witch demanded blood for the traitorous acts of Edmund, and thus became the willing judge, jury and executioner. She did not anticipate Aslan coming back to life even stronger than before.

Now let’s substitute Satan and his brood of vipers for the white witch and her demonic army. We know Aslan represents Jesus Christ, so who will we use for Edmund? I believe we can all claim ownership of the role of Edmund. Yet sometimes I wonder if we do not do the same thing as the white witch, quickly judging others, condemning with no forgiveness in our hearts. “Someone’s going to be sacrificed but it’s not going to be me! Besides, I am not as bad as them.”

Matthew 15:18 says, “But what comes out of the mouth gets its start in the heart. It’s from the heart that we vomit up evil arguments, murders, adulteries, fornications, thefts, lies, and cussing.” There we go, so whatever is in our hearts will eventually work its way out through our mouths, and then, into our actions.

Do we sit perched on our small minded throne, and then bring people into our private courtroom to judge them for the way they treat us, speak about us, or think differently than us? Do we actually think we are qualified to play God by judging one another? If so, we are skating on thin ice. Second Corinthians 5:10 reminds us, “For we must all stand before Christ to be judged. We will each receive whatever we deserve for the good or evil we have done in this earthly body.”

It seems there are courtrooms all over the country issuing verdicts, and offering condemnation of others. I am talking about the court of public opinion. Let’s face it; we can be downright ugly with our words and actions. Rumors, innuendos, lies, and fabrications, become the evidence to convict and punish, with the emphasis on punish! What happened to, “do unto others as you would like them to do to you?” I just do not think we realize how careless and judgmental we have become.

Since we are all guilty of saying and doing the wrong things from time to time , how are we supposed to get along with one another without judging and condemning others who may have different ideas, opinions, and lifestyles? Here is how God says we should be doing this. “Live in harmony with each other. Don’t be too proud to enjoy the company of ordinary people. And don’t think you know it all! Never pay back evil with evil. Do things in such a way that everyone can see you are honorable. Do all that you can to live in peace with everyone.” Romans 12:16-18.

It seems we do our best when disasters strike. We turn away from our selfishness and live selflessly. We lift each other up and give beyond ourselves. We absolutely love one another. It is a beautiful thing.

But even in this recent disaster, Hurricane Harvey, there were some who failed to share the love. The statement of one man hit me really hard, he said, “Texans have gotten what they deserve!”

Lord Jesus, help us to be humble when we come into Your inner courts in prayer. It is because of you we do not have to get what we deserve. Examine our own hearts and motives. Show us Father our deep sin that is separating us from You, expose our ugliness and small minded ways, and help us move forward in Your love! Please forgive us for judging others, and for not relying upon You to care for things in Your timing. We ask Your forgiveness and we want to make things right before You today! We pray this is in the name of Jesus Christ.

“Look, the Lion of the tribe of Judah, the heir to David’s throne, has won the victory. He is worthy to open the scroll and its seven seals.” Revelation 5:5.

Do not be distracted, or find yourself tangled up with others, arguing over the media’s headlines. The harvest time is near and the king wants you to join Him in the field.

Facebook
Twitter
LinkedIn
PrevPreviousYou can lead a horse to water, but you can’t make it drink
NextKindermusik Fun!Next