The biggest bully; facing off with fear 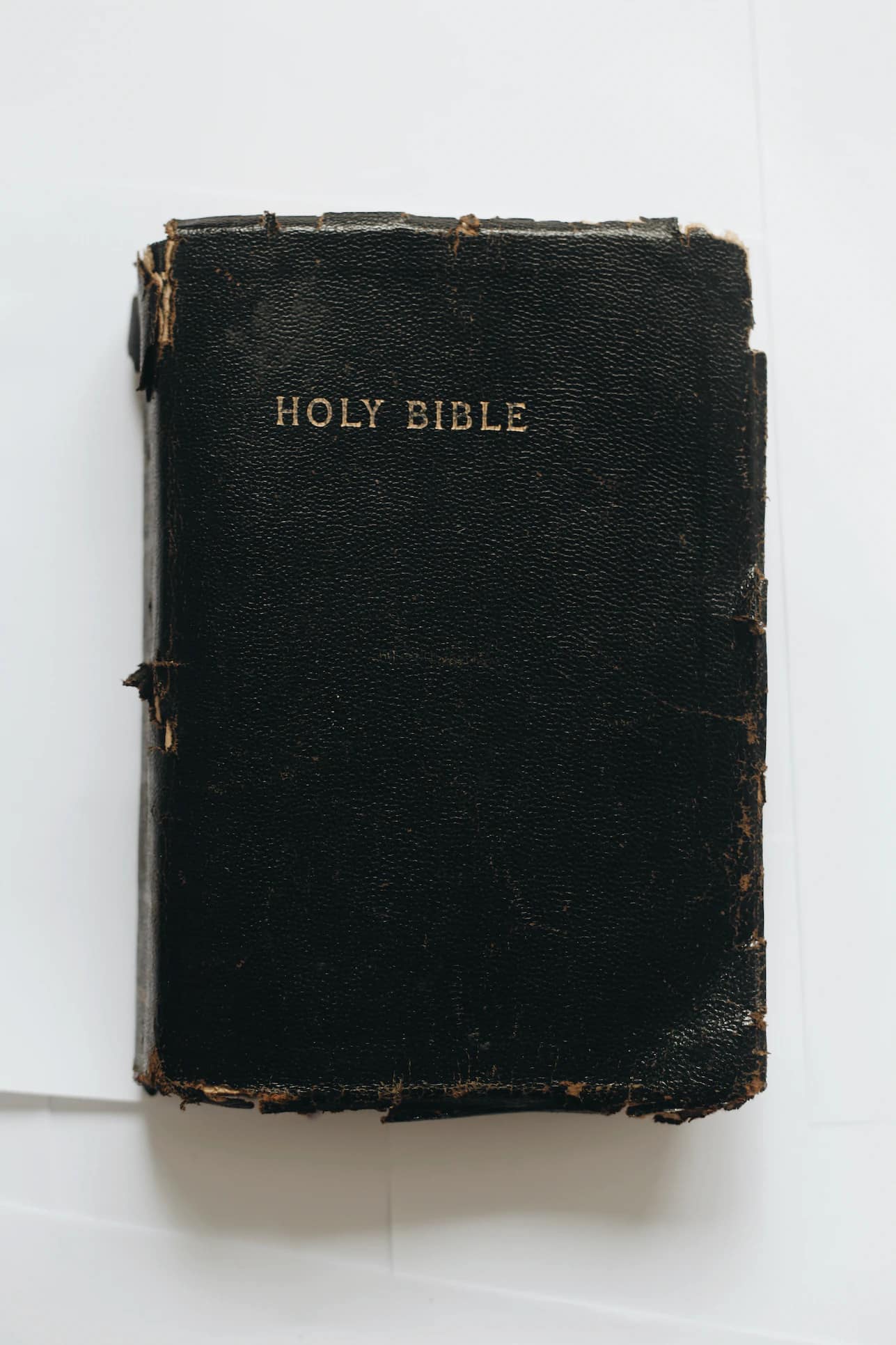 The thief comes only to steal, slaughter, and destroy. I have come that they might have life and have it abundantly! John 10:10

According to my husband, in the old west, scouts would lay their ears to the railroad tracks to measure distance and time till arrival. I am not sure how they understood the rumblings, but the old movies used the technique for intrigue. Those of us “Land of the Free” proponents, have gotten very comfy with the steady rumble of a train on the right track. We go about our daily lives raising children, going to work, going to church, allowing elected leaders to protect the country, and are far too busy for anything else.

Yes, while we were busy keeping our own trains on the tracks, a gradual shift was taking place in our country. The first two hundred years in America seemed to be moving forward, righting wrongs, solving problems, and doing what good people do. But for some people that wasn’t good enough. Some believed we should be digging up the tracks and starting over. Initially the changes were subtle, gradual, but now you can feel it. A recent poll showed 70% of people believe the future will be worse for the next generation.

We find ourselves in a quandary. We are at a tipping point with the train heading off the tracks. Do we bow down to the enemy’s agenda or do we stand our ground as “One Nation Under God?” We can’t depend on the national media to right the ship, they are off surveying survivors about the soap dispensers on the Titanic. Or some such thing. Never mind the lifeboat shortage or the iceberg, nothing to see here!

Think I exaggerate, why are we allowing China to buy our farmland? China has purchased almost 200,000 acres of US Farmland. Would that not be a National Security threat? Not convinced, Fufeng USA, part of Hong Kong based Fufeng Group, purchased farmland in Grand Forks for $2.6 million this year for the construction of a wet corn mill. One of the key issues on this ground is the relative proximity to a US Air Force base.

Obviously, I am not the only person who sees this for what it is. You can call me a conspiracy theorist or worse but check and research for yourself what has been happening within our country. There’s a FOR SALE sign nailed to its soul. Some elected officials on the left and the right side appear to be standing in the shadow of the dark side, brazenly ignoring the best interest of the American people!

Is your Spirit experiencing the rumbling and birthing pains that something is about to happen outside of your control? The spirit of fear and uncertainty hangs over our heads like a dark storm cloud with no intention of dissipating. Fear is a two-thousand-year-old weapon used to intimidate the people of God. Fear is saying, “sit down, shut up, or else!” Are you preparing for the onslaught of the enemy, or is it business as usual?

It is obvious the enemy is targeting our children; the transgender movement is trying to steal the future from the young. And what’s this I hear about litter boxes in our school bathrooms?

“Now the Holy Spirit tells us clearly that in the last times some will turn away from the true faith; they will follow deceptive spirits and teachings that come from demons.” 1 Timothy 4:1

Please do not misunderstand, this column is not about saving our country, it’s about saving the lost! But if we are not willing to do what God has called us to do living in a free America, what are the chances we will share the love of Jesus in a totalitarian state?

As a Christ follower, we know that behind every dark cloud is an ever-shining Son. The one and only Son of God. The enemy wants us to cower down and cover up. He wants to shut us down to shut us up! Fear and intimidation are his weapons of choice but only if we allow him to use them.

The demonic influence has infiltrated our country, so what are you going to do about it? We can’t wait till someone else fills the void. GOD WANTS YOU! This is no time to be quiet, the train is going in the wrong direction!

“Be strong in the Lord and in His mighty power. Put on all of God’s armor so that you will be able to stand firm against all the strategies of the devil. For we are not fighting against flesh-and-blood enemies, but against evil rulers and authorities of the unseen world, against mighty powers in this dark world, and against evil spirits in the heavenly places.

Therefore, put on every piece of God’s armor so you will be able to resist the enemy in the time of evil. Then after the battle you will still be standing firm. Stand your ground, putting on the belt of truth and the body armor of God’s righteousness. For shoes, put on the peace that comes from the Good News so that you will be fully prepared. In addition to all of these, hold up the shield of faith to stop the fiery arrows of the devil.

Put on salvation as your helmet, and take the sword of the Spirit, which is the word of God. Pray in the Spirit at all times and on every occasion. Stay alert and be persistent in your prayers for all believers everywhere.” Ephesians 6:10-18

It is time to take off the bunny slippers and join the battle for the lost. God chose us to be the way people hear about Jesus. And not just the people we love and care about, but those really bad sinners too. Truth is, we are all really bad sinners in need of a Savior. Before it is too late, let’s armor up and share the hope of Jesus with a lost and dying world!