Remember, but don’t look back 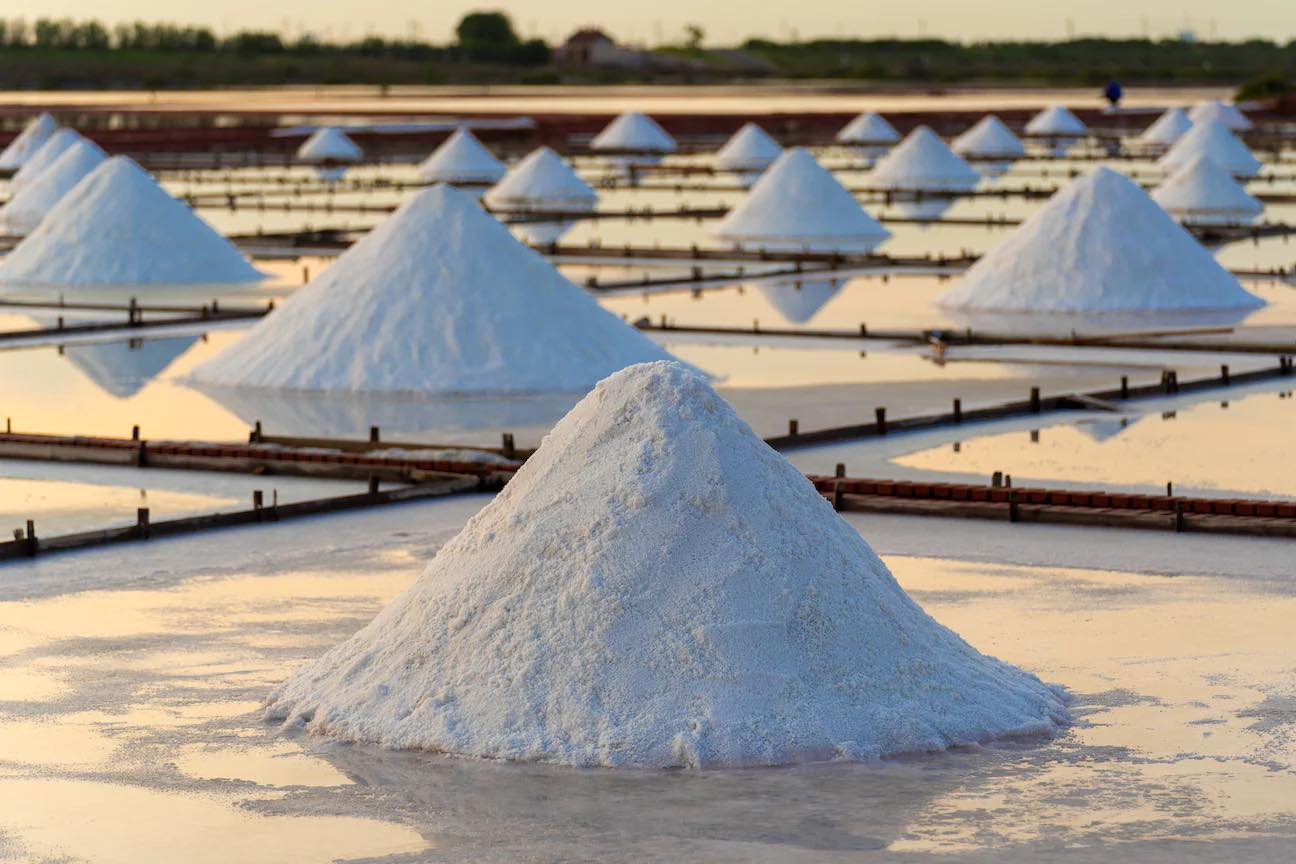 This is the second shortest verse in the Bible. It certainly is an easy verse to memorize. And as Jesus explains about the end of days, he expects his students to already know about Lot’s wife. Jesus doesn’t ask a question, or sleepwalk through the statement, he uses emphasis to energize the remembering! Because there is no prior knowledge required to enjoy this column, let’s review some history from scripture to remember the woman with no name.

Lot lost his father while very young and was raised by his uncle Abraham. Remember Abraham, a man of great faith with whom God appeared and promised to make his descendants into a great nation. In return, Abraham was required to obey God. One of those times God instructed Abraham to leave his native country and go to the land of Canaan. So, at seventy-five years old he packed up all his belongings, everything he owned, and left his hometown. Lot tagged along.

By this time Lot was married and had become very wealthy with flocks of sheep and goats, herds of cattle, and many tents. That is a lot of people, no pun intended, and livestock to move across the countryside.

With close living quarters, disputes erupted between Abraham and Lot’s men, and it became obvious the land could not contain their continuing growth of wealth. Even today, family conflicts are common and sometimes unresolved issues can get ugly. Abraham took the high road, choosing it was time to part ways to remain close as a family. Being the good uncle, he gave Lot the first choice of land.

Abraham the peacemaker, allowed Lot the entire Jordan Valley, which lay to the east of them. It was beautiful to the eye, luscious land, well-watered like the garden of the Lord. They parted ways amicably. Abraham settled in the land of Canaan. Lot moved his tents to a place near Sodom where the people were extremely wicked and sinned against the Lord. The grass is not always greener even though it may appear that way. Looks can certainly be deceiving.

Even with Abraham as an amazing role model, Lot forgot who he was and found himself caught in the trappings of sin. He was and is not alone, many have been caught. Meanwhile, in Genesis 14 we read the story of King Kedorlaomer of Elam who conquers Sodom and takes everything, including Lot, his wife, and all his possessions. One of Lot’s men escapes to tell Abraham all that has happened.

Abraham brought 318 trained men and attacked King K’s army during the night and recovered Lot, his family, and all his possessions. I am wondering if the King cried “uncle” when Abraham pinned the King’s ears back? One thing for certain, Lot seems to get himself in a “lot” of predicaments, and Abraham is the salt of the earth!

Lot continued living in Sodom with his family, and day by day the city grew more wicked. The Lord finally had enough and made plans to destroy the city. When the Lord tells Abraham, he pleads with the Lord to spare the city.

“And the Lord replied, ‘If I find fifty righteous people in Sodom, I will spare the entire city for their sake.” Genesis 18:26

Abraham goes back and forth with the Lord over how many righteous people it would take to spare the city. They agreed on sparing the city if ten were found righteous. Genesis 19 will give you a clear picture as to the poor spiritual condition of the city. It makes the name “Sin City” seem inadequate. Wickedness was an eleven on a scale to ten. In fact, the men of the city demanded to have sex with the two angels sent by God to save the people of Lot’s household.

The angels seized the hands of Lot, his wife, and two daughters, and brought them safely outside the city.

When they were safely out of the city, one of the angels ordered, “Run for your lives! And don’t look back or stop anywhere in the valley!” Genesis 19:17

Here it comes, “The sun had risen on the earth when Lot came to Zoar. Then the Lord rained on Sodom and Gomorrah sulfur and fire from the Lord out of heaven. And he overthrew those cities, and all the valley, and all the inhabitants of the cities, and what grew on the ground. But Lot’s wife, behind him, looked back, and she became a pillar of salt.” Genesis 19:23-26

How many of us could have been the woman with no name, Lot’s wife? Sitting comfortably in our sin or longing to return to our sin. Looking back with fondness to a time when we were living as we pleased. Perhaps we were looking back in judgement of another. Maybe we just marinate in our past regrets, basting ourselves in what might have been.

Jesus said, “If you cling to your life, you will lose it, and if you let your life go, you will save it. That night two people will be asleep in one bed; one will be taken, the other left.” Luke 18:33-35

Jesus is giving us a warning about the end of days. He knows we must make a choice about our lives, and there is little time to waste. It is not by accident that Lot’s wife was turned to a pillar of salt. We are called to be salt and light to the world. Could it be that the salt she became was the potential she could have been to the world?

“And the world will be as it was in the days of Lot. People went about their daily business, eating and drinking, buying and selling, farming and building, until the morning Lot left Sodom. Yes, it will be business as usual, right up to the day when the Son of Man is revealed.” Luke 18:28-30

“Let your eyes look straight ahead; fix your gaze directly before you. Give careful thought to the paths for your feet and be steadfast in all your ways. Do not turn to the right or the left; keep your foot from evil.” Proverbs 4:25-27 NIV

This Holy Scripture is not a suggestion, it is Divine wisdom. God takes sin seriously, as we should. It is no accident for Jesus to compare the end of days to the days of Lot.

Remember, but don’t look back.