Our Real Identity Comes From God 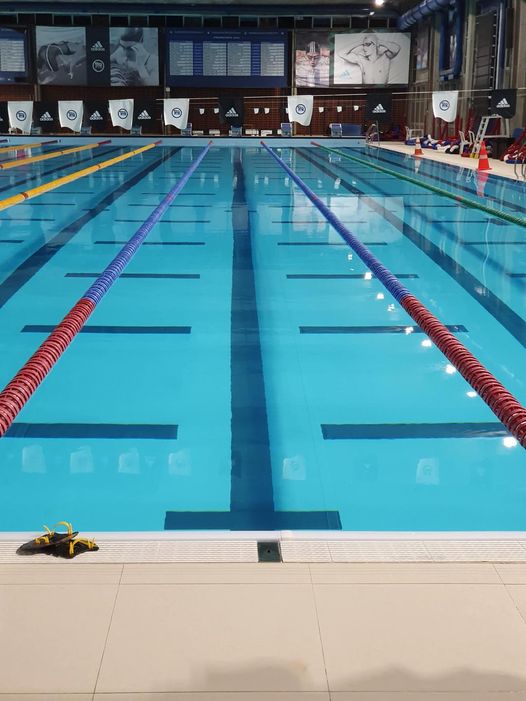 God created man in his own image, in the image of God he created him; male and female he created them. Genesis 1:27

My how times have changed. As a young person I remember God was held in reverence and esteemed. The goodness of God was shouted from the rooftops. In contrast, sinful things were masked, whispered into the darkness, cloaked in secrecy, and denied by tall tales or bold-faced lies.

Now a days, Las Vegas openly calls itself “Sin City,” while some churches simply close with an older membership, and lack of attendance. Let’s face it, raising your voice to object to the ways of the world will have you shouted down, criticized, ostracized, and classified as a racist or religious fanatic, or both.

So why do it? Because God has called us to be the Light in this world. And, because His power is the source of that Light, He is unchanging, and it is our responsibility to share His love with the world. We should also shine His Loving Light on the counterfeits, those who have listened to the whispers of the enemy.

First, I am not here to point out anyone’s sin life, I have my own share of sin. Because of our “sin nature,” we have all fallen short of God’s glory. We are sinners in need of a savior, and God gave us Jesus! With that said, our country has traded common sense and biology, for feelings and radical thinking about our sexual identity. Women are being diminished and cast aside for political correctness. Talk about “Identity in Crisis!”

Scientists have sacrificed science for funding and are willing to toot any old horn to maintain their funding. We are told male and female does not matter, and males can have menstrual cycles and even have babies. Right. Imagine walking up to a Roman soldier in Biblical times and telling him you are offended by the pronoun he used. I wasn’t the best in school, but I understand basic anatomy!

“From the beginning of creation, ‘God made them male and female.” Mark 10:6

Then in swims Riley Gaines. Talk about jumping into the deep waters. This former University of Kentucky graduate is speaking out about her recent competition with a male at the NCAA Women’s Swimming Championship. Seems hard to fathom, but yes, she swam against a male. Imagine, Riley and her teammates swam five and a half hours every single day, with three of those hours before 8 AM, preparing to compete against the best women in the country. There were no summer breaks or vacations, and the only days off were Christmas Eve and Christmas Day. Can you imagine the level of dedication, discipline, and determination, she demonstrated to be the best?

And then, without warning from the NCAA race officials, in walks a male, who decided to be a female, into the female locker room. They have different parts, and those parts require different locker rooms. Makes you shake your head. It wasn’t that many years ago that a dad would take that young man out behind the woodshed for a whupping!

But that maybe a challenge for the average dad as William “Lia” Thomas from the University of Pennsylvania stands six foot three and is built like a world class athlete. Yet the NCAA saw no problem with him swimming with the women. To further illustrate this hypocrisy, prior to his “gender decision,” he was a senior who had swim with the men for three years. But if you can’t defeat them, beat the women!

Thomas won the first race, before competing with Gaines. Gaines said Thomas literally “blew the women out of the water!”

Ironically, Gaines and Thomas tied for fourth in their 200 Freestyle. After the race, no one said a word, crickets….and Riley was expected to suck it up, bow down to the new transgender movement in sports and get over it. There was only one 4th place trophy, and the transgender male Lia Thomas would be the one to receive that trophy. The media, with their typical lapdog mindset, stood by licking their chops for the photo ops with Thomas. Riley Gaines was told her trophy was “in the mail”.

Even if a male is feeling female, and taking hormone blockers, the male is still going to be stronger and have a larger heart and lung capacity. Males have denser stronger bones, tendons, and ligaments. The total body strength of women has been reported as roughly 67% of that of men. These were scientific facts, and only a few years ago, that would matter. It seems the NCAA has been radicalized by people with an agenda.

This new agenda does not only diminish women, but it also diminishes God and His sovereignty. It implies God has made mistakes, and as an “evolving society” we can correct these mistakes. The enemy is always trying to divide us, and he is constantly undermining our relationship with one another and our God. The enemy creates division, twisting both sides of the issue for maximum disruption. If we defend our belief system, we are considered unloving, and people like Thomas, victims. But even children know that God makes no mistakes!

Don’t misunderstand, God loves Thomas like He loves everyone. But at the same time, God created order. We cannot say we live for Christ, and because God loves everyone, excuse away the sins of our choosing.

“But you are a chosen race, a royal priesthood, a holy nation, a people for his own possession, that you may proclaim the excellencies of Him who called you out of darkness into his marvelous light.” 1 Peter 2:9

Hell is far worse than any sharks circling in society. We must be about our mission on earth. We are salt and light to a lost and dying world! We must grow spiritual spines filled with the strength and love of God! They must be fortified with dedicated, disciplined, and determined study and prayer for our Country, our leaders, and our community.

“Once you had no identity as a people; now you are God’s people. Once you received no mercy; now you have received God’s mercy.” 1 Peter 2:10

I applaud you Riley Gaines!