Opposition is an open door to opportunity 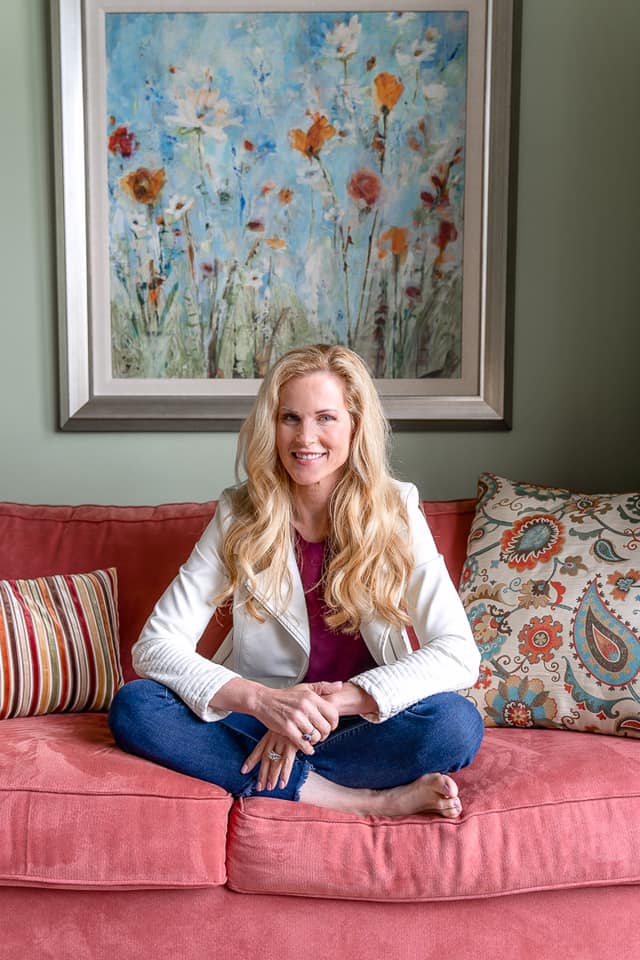 There’s an amazing door of opportunity standing wide open for me to minister here, even though there are many who oppose and stand against me.
1 Corinthians 16:9 (TPT)

Have you ever been in a situation, or a circumstance, where you just wanted to leave and move on? It could be constant conflict, lack of support, or even an unpleasant work environment. All these things would be oppressive and difficult to endure. You may even reason with yourself, “This couldn’t be where God wants me to be, there is too much division and disrespect.” Maybe this is your new job and you are second guessing your decision, “I must have misunderstood God’s plan because this job is not what I thought it would be. This is not a happy place!” Been there, done that.

If you stand up for Jesus Christ, then you are standing in direct opposition to the world. It can be difficult to live the Christian life. Anytime you break with traditions, or rock the boat, the world has a way of dismissing you because of your belief in serving Christ. Some may even say it’s ok to believe in God, but let’s not get carried away, “you won’t win any popularity contests being all religious and everything.”

Many try to escape working in conflict, but then there is the Apostle Paul. He addresses this very thing in his letter to the Church at Corinth. Paul was not running away from the Church at Ephesus, he saw the opposition he was facing as an opportunity to share the gospel. He wanted his Christian brothers and sisters to know that even though he was facing opposition, the Holy Spirit was still at work, and he would not back down from his calling. Paul had intended to go to Macedonia, but God had plans for him in Ephesus.

Listen to how Paul reacts to opposition and adversity in Acts 19:8-10 (NLT), “Then Paul went to the synagogue and preached boldly for the next three months, arguing persuasively about the Kingdom of God. But some became stubborn, rejecting his message and publicly speaking against the Way. So, Paul left the synagogue and took the believers with him. Then he held daily discussions at the lecture hall of Tyrannus. This went on for the next two years, so that people throughout the province of Asia-both Jews and Greeks—heard the word of the Lord.”

Notice these three key ways Paul handled opposition. First; he spoke with boldness. He was not afraid to proclaim the good news of Jesus Christ. Second; to argue persuasively you must study and know what you are talking about. Finally, when he was forced from the synagogue he did not quit. He went down the street and found a place that not only accepted Jews, they welcomed Greeks too. Paul would speak once a week in the synagogue, but daily at the lecture hall. One door closed, but God opened another door, even better than before.

We can also learn something from the opposition, “some became stubborn, rejecting his message and publicly speaking against the Way.” Let’s see, these were religious people, church people, speaking against Paul, and stubborn about their traditions. They tried to run him off. Two thousand years and some things never change. We have all been disappointed by something that happened at church. Sometimes people will act one way to one person and the reverse to someone else. Responding in a similar manner is contrary to the way Jesus lived, but that doesn’t mean we should act weak and gullible or allow them to take advantage of us. We need to use bold love and speak truth into their life.

There was someone very close to me who experienced opposition in an employment change. Shortly after joining an organization, a key leader left for another job. The person felt like their boat was in the face of a hurricane, with waves swirling across the bow. They were discouraged and questioned, “Maybe this job was not from God?” They began practically begging God to move them out.

During this period other opportunities became available but for one reason or another the doors were closed. She went into prayer mode, fasting and pleading with God for a way out. Five years later and she is in the same place. God used this time to mold, shape and strengthen her heart. God used this time to help develop her patience, teaching her to wait for his timing, listening for his voice. Best of all the atmosphere changed and people were drawn to God by her example. During the chaos, God was glorified!

Please do not misunderstand, opposition is not abuse, whether physical, verbal or sexual. Ladies talk to someone and seek help in the face of abuse! There are good people, multiple resources, and specific agencies available to help you, when you are ready.

Hold on friends, God is at work. Keep doing what God has called you to do regardless of how others treat you. Do not turn away from opposition but instead point others to Christ. Do not be discouraged by opposition be encouraged that God is at work! In the end, you will be rewarded, and they will experience the love of Christ. Now, be bold and share the Gospel with others! Opposition is an open door to opportunity.

Shaped by Faith Prayer
Lord, help us to stand firm and secure. Show us how to live our lives with unshakable confidence and courage. When the going gets rough, remind us that we are serving only You and that we can be assured that our labor is not in vain. Open the doors of opportunity Lord, and show us where to go. In the name of Jesus Christ, we pray!