God’s True Story for Your Life 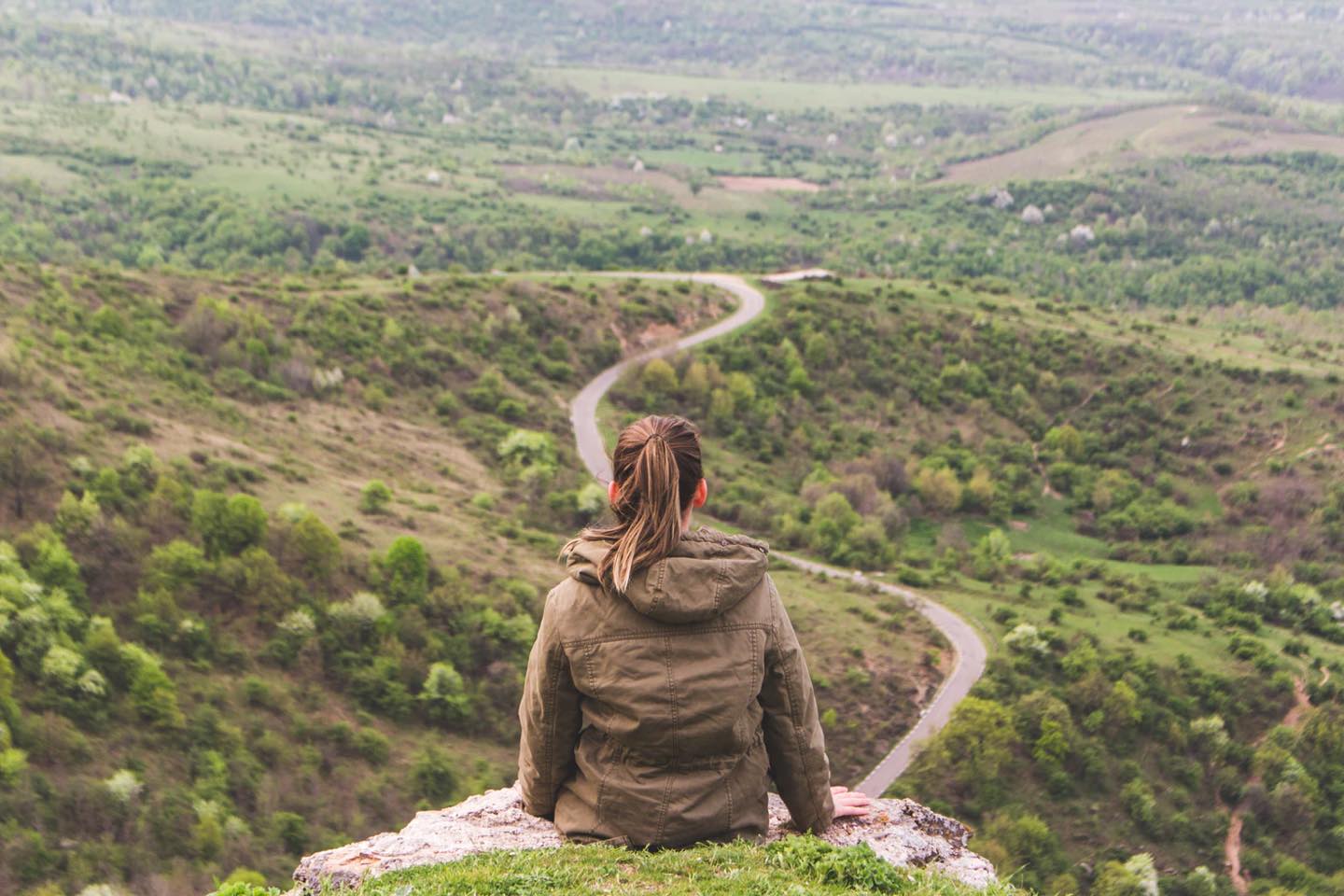 “And we know that for those who love God all things work together for good, for those who are called according to his purpose.” Romans 8:28

Experiencing God’s plans coming together for our good is a journey of faith. God’s path is perfect but lined by a landscape filled with lecherous lounge lizards and slippery snakes strategizing to sink their fangs in you. The enemy knows God has plans to prosper you, to give you a hope and a future, and he will do anything, and use anyone, to setup roadblocks and divert you into the tall weeds where he waits for you. The enemy has no reasonable rules of engagement; he will use family, friends, coworkers, the people you trust most, to slide you out of alignment with God.

Does this surprise you?

John 10:10 says, “The thief comes only to steal and kill and destroy. I came that they may have life and have it abundantly.”

The thief has convinced many people there is no God, and that evil is good and good is evil. With no God there is no afterlife, and with no afterlife, there’s no heaven or hell. When you die, that’s it, or you become a fern or a fruit-fly. Have you been watching what is happening in our world? I am sure you have seen people in the news, or even our communities, yelling profanities while protesting, holding up signs with, “My body, my choice!” In America everyone has the right to protest, right? But do we really have the right to do whatever we want with our body? Can someone claim to be pro-choice and still be a Christian? What does God say?

1 Corinthians 6:19-20 says, “Do you not know that your body is a temple of the Holy Spirit within you, whom you have from God? You are not your own, for you were bought with a price. So, glorify God in your body.”

How did we get here? Quite simple, our self-destruction has been a well-oiled, finely orchestrated plan, set up by the enemy to divide and destroy us. The breakdown of our culture has been in the works since the beginning of time. We can trace those first tall weeds to an event in the garden of Eden with Adam and Eve.

Genesis 3:1 says, The serpent was the shrewdest of all the wild animals the Lord God had made. “One day he asked the woman, ‘Did God really say you must not eat the fruit from any of the trees in the garden?”

If you start to doubt God, well…then you begin to question His Word and then you start to follow the wrong person or path without even realizing you are headed for destruction. The enemy plays our emotions like a Stratovarius, stroking us with compassion till we are sitting in the easy chair in his den of iniquity.

I guess my heart is soft for the underdog, the green, innocent, puppy dog person who wears a sign that says, “Take advantage of me, I’m easy.” Life can be unfair, and there always seems to be slippery, sneaky, snake oil salesmen, slithering in their proximity. Before you know it, you are comfortable, sleeping in the enemy’s camp and those blackout blinds make the Light of the Lord seem very far away. It happens so subtly, everything is fine and then, they are trapped with no way out!

This is how the enemy works; he goes after the innocents. He seeks the children in the womb, right up to nine months, and if he can’t kill them there, he goes after those born to adversity. Then, he waits for them, constantly squeezing hope from their hearts, as he bides his time strategizing their demise. He is our children’s arch nemesis, and his minions are not cute little yellow creatures starring in a movie, they are destroying lives in every city and town across our country.

It was mid-August 1977, when my heart was broken to hear about the death of Elvis. I was a typical young girl who loved his music and movies. Elvis seemed so innocent, and he seemed to genuinely care about others. But he carried a sadness which seemed to punctuate every song he sung. His soul seemed burdened. Maybe it was because his twin brother died during birth, and he always felt the loss. Maybe it was his mother’s death in his twenties that he always felt responsible. This is a familiar plan of the enemy, to strap on guilt and shame, and ask you to carry it all by yourself.

Maybe it was the cold-hearted manipulator Colonel Parker, who managed Elvis for his own purposes. The colonel set up several traps to keep Elvis under his control to pay off his huge gambling debts. Whatever it was, Elvis had a unique God designed gift and talent. Can you imagine if he had used it for the glory of God? The enemy slithered into his life, and took advantage of his poverty, his emotions, and his innocence, to syphon off his real potential serving God. Colonel Parker was only a minion in the enemy’s camp. Satan is the biggest con man to the stars! No wonder God threw him out of heaven! Such a selfish self-centered snake!

And then there was Epaphras. Who? Epaphras was a church leader from Colosse. He was concerned about his church and walked from the small town of Colosse to Rome to ask Paul for help. The enemy was infiltrating the church and attempting to add knowledge as the bedrock of Christianity, rather than focusing on the Lordship of Jesus Christ.

The Apostle Paul addressed this in his Letter to the Colossians.

Bible scholars estimate that the church at Colosse had 30 to 40 members and met in a member’s home. Yet, 2000 years later the obedience of Epaphras is still having impact on the body of Christ and the Kingdom work.

Ask yourself, “Am I writing God’s true story for my life?”