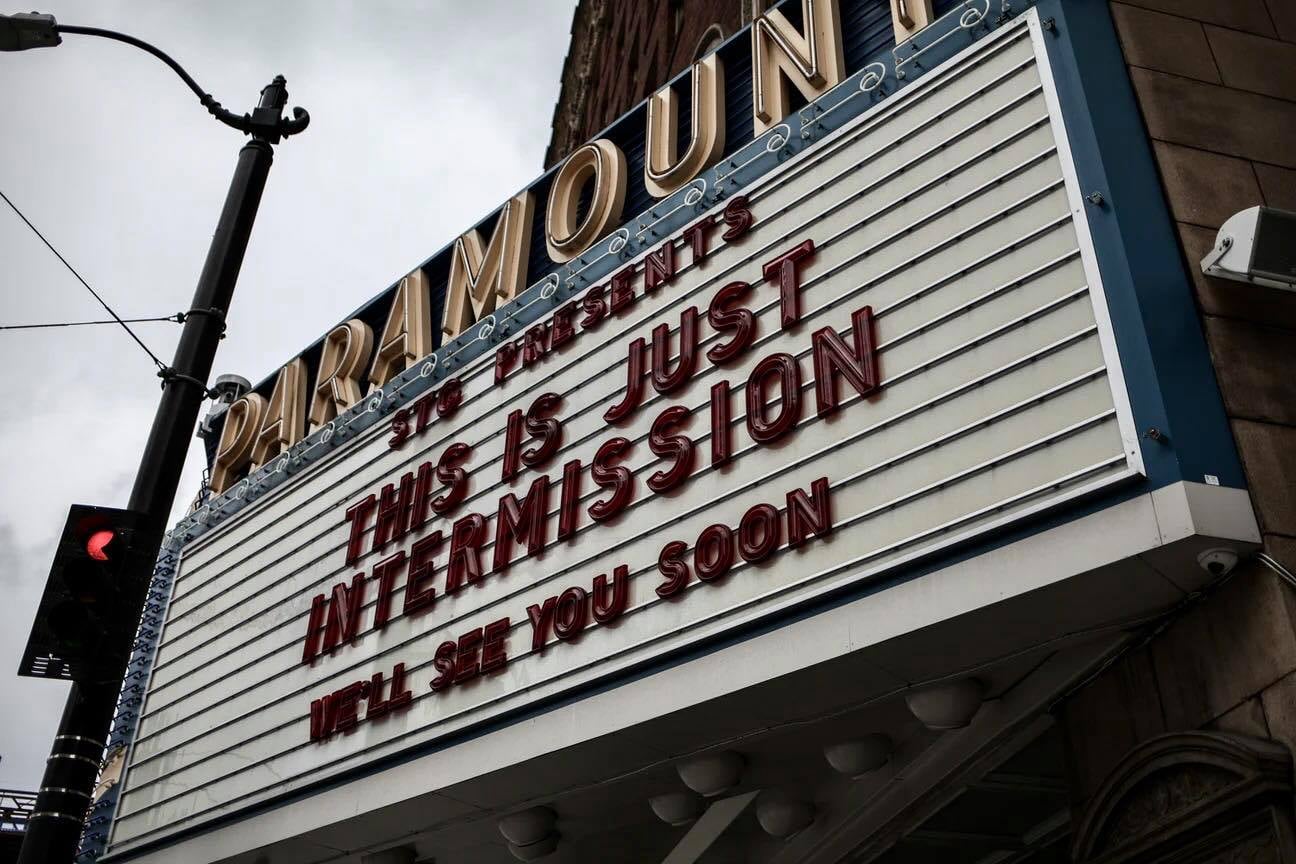 “You will keep in perfect peace all who trust in you, all whose thoughts are fixed on you!” Isiah 26:3

Shout it from the rooftops, God is not worried! In fact, He is in complete control. Everything is playing out just like He wrote it. But it is no wonder you are concerned; Washington drama has rarely looked worse. The problem starts with everyone believing they are the star. Elites and unelected bureaucrats felt threatened by the orange man with the soap box and red MAGA hat. Like pharisees they hated him. They were repulsed by the way he treated the extras, like they should be heard. The extras loved orange man and became a loyal following, thousands flocking to “MAGA MAN” at touring events. This rebel was rocking their yacht and it could not, would not, go on.

The critics crucified the orange man in the press. It seemed everyone wanted to play Judas, and there were some strong performances. Finally, the political machine found a good old boy, two-time candidate to play a Barabbas type character. He was perfect, likeable and calming, like a lovable uncle on your mother’s side of the family. Congress is still rewriting the parts for the Romans, looking for a suave, James Bond, kind of “Secret Police” to chase down the modern-day Christians. As John Wayne would say, “Pilgrim, a politician’s got to do what a politician does.”

Washington knew it would be challenging to manage 75 million, so they decided to cut his lead role from the script. Twitter, run by Jack Dorsey, with the Karl Marx beard, along with Mr. Zuckerberg over at Facebook, have censored President Trump for life. Other major media organizations and multinational companies saluted and fell in line with their own versions of “Banning Conservatives.” I am telling you; they have exposed their plans for the future and their fear of the truth.

George Washington said, “Guard against the impostures of pretended patriotism.”

Please do not misunderstand, this will not be easy. We know God wins but that doesn’t mean there won’t be tough days ahead. Like soldiers embarking on a new campaign we must be “prayed up” for coming spiritual battles. We live in a very divided nation, and Christ’s church has its own share of divisions. Here is my statement to you, for me the election was not about a party, or even about a man, it was all about the realities of the last four years. We had a pro-life, pro-Israel, pro-free-speech, pro-religious freedom candidate, versus a platform which vehemently opposes all those values. And the reality, there are calls from members of Congress to send children of conservatives to re-education camps. What will be next?

George Washington also said, “If the freedom of speech is taken away then dumb and silent, we may be led, like sheep to the slaughter.”

Think I am exaggerating, a nurse was fired from her position for attending the Trump rally, even though the FBI exonerated her of wrongdoing. This happened in our area, not a thousand miles away! Fear has been weaponized for the last year, but this takes fear to the next level. But God promises in his word, no one can take away the peace received through Christ Jesus, except when you allow it.

Times are troubling and we could be living in the last days. Matthew 24:9-12 reminds us, “Then you will be arrested, persecuted, and killed. You will be hated all over the world because you are my followers. And many will turn away from me and betray and hate each other. And many false prophets will appear and will deceive many people. Sin will be rampant everywhere, and the love of many will grow cold.”

The enemy has been diabolical, tying church leaders’ hands with their rules. Churches trying to be good citizens, obeying elected leaders, while protecting older members, kept church doors  closed for months during the pandemic. Need I say, God is calling every church to fully engage and deliver Christ’s gospel to those in our country hungry for hope! We can’t do this on our own, we must be diligent, determined, and in prayer, for strength, courage, and His protection!

I understand your feelings. Watching things going on around us can be quite intimidating. It is like walking at night in total darkness. You don’t know what lies ahead or what may be sneaking up from behind. God says, “I am with you. Do not be afraid.” So how do you get to the point of not being afraid? The Bible says if you have the faith of a teeny tiny mustard seed you can move mountains. Renting God on Sunday won’t move any mountains. You must be totally and completely sold out to Jesus to do the role God has written for you. Nothing more, nothing less!

We cannot be demoralized! Consider the miracles of sight granted by Jesus. Those blind trusted Jesus as Christ before they ever saw him! Jesus told them their faith had made them whole! We, on the other hand, see everything going on around us and become paralyzed by sight. Even the disciples faced this. After feeding the 5000, Jesus sent the disciples across the sea while He walked and prayed. A sudden storm violently struck the small boat, sending fear through the group. Jesus called out to Peter, “Come,” and as long as Peter focused on Jesus, the miracle of walking on water continued.

You see it has never been about the water glass being half full, or half empty, but whether it is filled with the Living Waters of Jesus Christ!

On August 8th, 1950, in a special message to Congress, President Harry Truman said, “Once a government is committed to the principle of silencing the voice of opposition, it has only one way to go, and that is down the path of increasingly repressive measures, until it becomes a source of terror to all its citizens and creates a country where everyone lives in fear.”

They call us truth deniers, radicals, racists, domestic terrorists, and say we worship Trump, but God knows our hearts. For me, I will love fearlessly for Jesus! The time for lukewarm and tippy toeing around the edges is over. Jump into Jesus and keep your eyes on Him!

Afterall, God wrote America into existence and He knows the rest of the story. Remember what Jesus said, “I have told you all this so that you may have peace in me. Here on earth you will have many trials and sorrows. But take heart, because I have overcome the world.” John 16:33