Finish Strong with a Kingdom Mindset 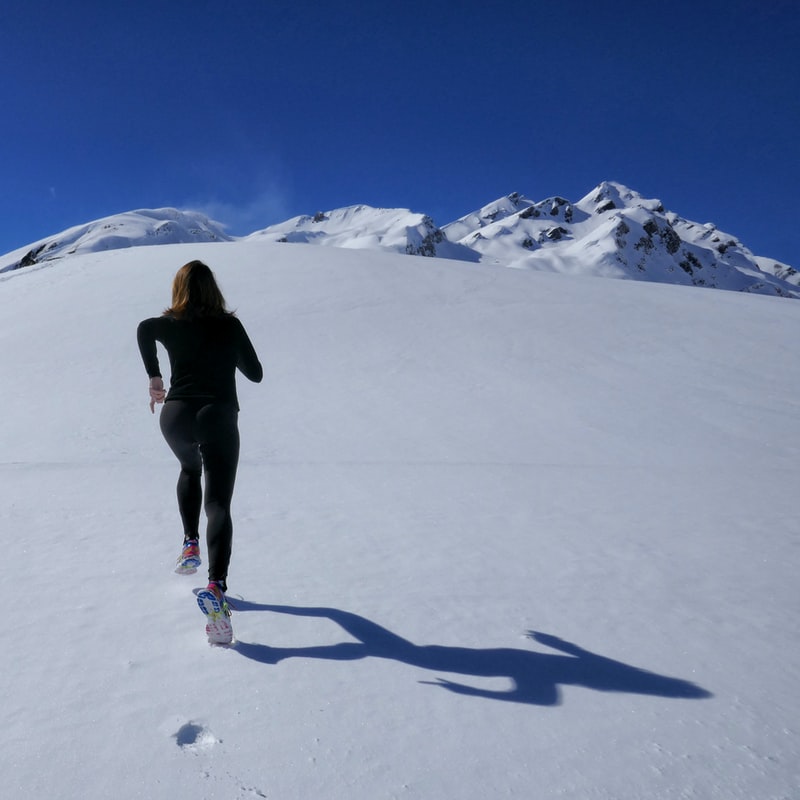 For if you keep silent at this time, relief and deliverance will rise for the Jews from another place, but you and your father’s house will perish. And who knows whether you have not come to the kingdom for such a time as this?” Esther 4:14 (ESV)

We know the enemy, satan, has come to destroy us. He will do anything and use anyone to accomplish his evil plan. In stark contrast, our gracious God has plans to prosper us, and not to harm us, plans to give us hope and a future.

In my life I have discovered that praising God and magnifying His Holy Name breaks through the enemy’s dark plans. Reflecting on some really challenging circumstances, when life had seemingly sprung a leak and my boat was sinking, it was in that desperation I drew closer to the Lord. It was in the middle of my trials and challenges that I learned to loudly praise and bow with boldness before my Lord!

When storm clouds were the darkest, and my horizon the bleakest, God became my strongest ally. As I focused and fine-tuned my attitude, thought process, and daily walk with Him, his plans in Jeremiah 29:11 unfolded before my eyes.

We have all faced “giants” in our lives, battles that we were not really expecting. In those surprise attacks, God gives us His supernatural strength, wisdom, and discernment, in how to handle these giant problems.

Rejoicing in the Lord is something I had to learn to do in order to fight the battles with the enemy. When we rejoice in the Lord, and praise God, the enemy’s arrows that were meant to destroy us, supernaturally fall short of their intended target, leaving our hearts to love and pray for our enemies.

In our flesh we may be anxious, or even afraid, but just imagine the joy when the darts, the goals of the enemy, fall short of their target.

As we study the Word of the Lord, we learn that God does not want us living in fear.

What do we do when poisonous darts fly our way? I personally prefer declaring scripture aloud so that my flesh understands the importance of the Word. “For God has not given us a spirit of fear, but of power and of love and of a sound mind.” 2 Timothy 1:7 (NKJV)

God wants to strengthen, not weaken us. As we rely upon His Word, we realize He is the one who defends us, we need not worry about defending ourselves.

When you spiritually encounter God face to face, there is a boldness, courage, and an unexplainable peace that rises within the circumstance; rejoicing in a hopeless situation! “We know the God of hope and our spirit and soul rejoice in Him!The light of the righteous rejoices.” Proverbs 13:9 (ESV)

Queen Esther is an example of someone with a Kingdom mindset. Considering the times in which she lived, and the precarious position of women in their society, she literally stepped out in faith, knowing it could mean her death just to speak to King Xerxes of Persia. She prayed and fasted with her maid servants before she approached the King.

When the King saw Esther, he extended his royal scepter to approach him. You can read this inspiring story of faith in the Book of Esther.

In a condensed version, Queen Esther exposed the wicked plot of Haman to kill all the Jews, and in doing so, reversed the curse and saved her people from certain death.

She was born for a time such as this, and she finished strong. She did not allow the plans of the enemy to intimidate or paralyze her; she understood the importance of prayer and fasting.

Because she accepted her assignment, and remained resolute in prayer, God reversed the curse on her people. And Haman, his corruption was exposed, and God finalized justice for the Jewish people.

We know God’s ways are higher than our ways. His Word says so, and we trust His Word. We learn to fight our battles in prayer and fasting, and while rejoicing before the Lord.

We learn to declare, “no weapon formed against us will prosper,” because God is on our side! We also learn to run towards the giants with courage and face life challenges with the shield of our Defender.

God is calling each of us to be bold and courageous, and not bow down to the enemy. God will give us what we need to do or say in each situation. We know that God has called each of us to be more than conquerors through Him. Romans 8:37.

“We also know that the joy of the Lord is our strength!” Nehemiah 8:10

Now is the time to stand up and be strong in the power and strength of the Lord. Do not be concerned with those who try to intimidate, God is on your side and He will see you through the adversity.

“No weapon formed against you shall prosper, and every tongue which rises against you in judgment You shall condemn. This is the heritage of the servants of the LORD, And their righteousness is from Me,”Says the LORD.Isaiah 54:17 (NKJV)

Keep moving forward and doing what God is calling you to do with boldness, strength, and courage, covered and saturated in prayer and fasting. Finish your race strong in the Lord!

“Therefore we also, since we are surrounded by so great a cloud of witnesses, let us lay aside every weight, and the sin which so easily ensnares us, and let us run with endurance the race that is set before us, looking unto Jesus, the author and finisher of our faith, who for the joy that was set before Him endured the cross, despising the shame, and has sat down at the right hand of the throne of God.”Hebrews 12:1-2 (NKJV)