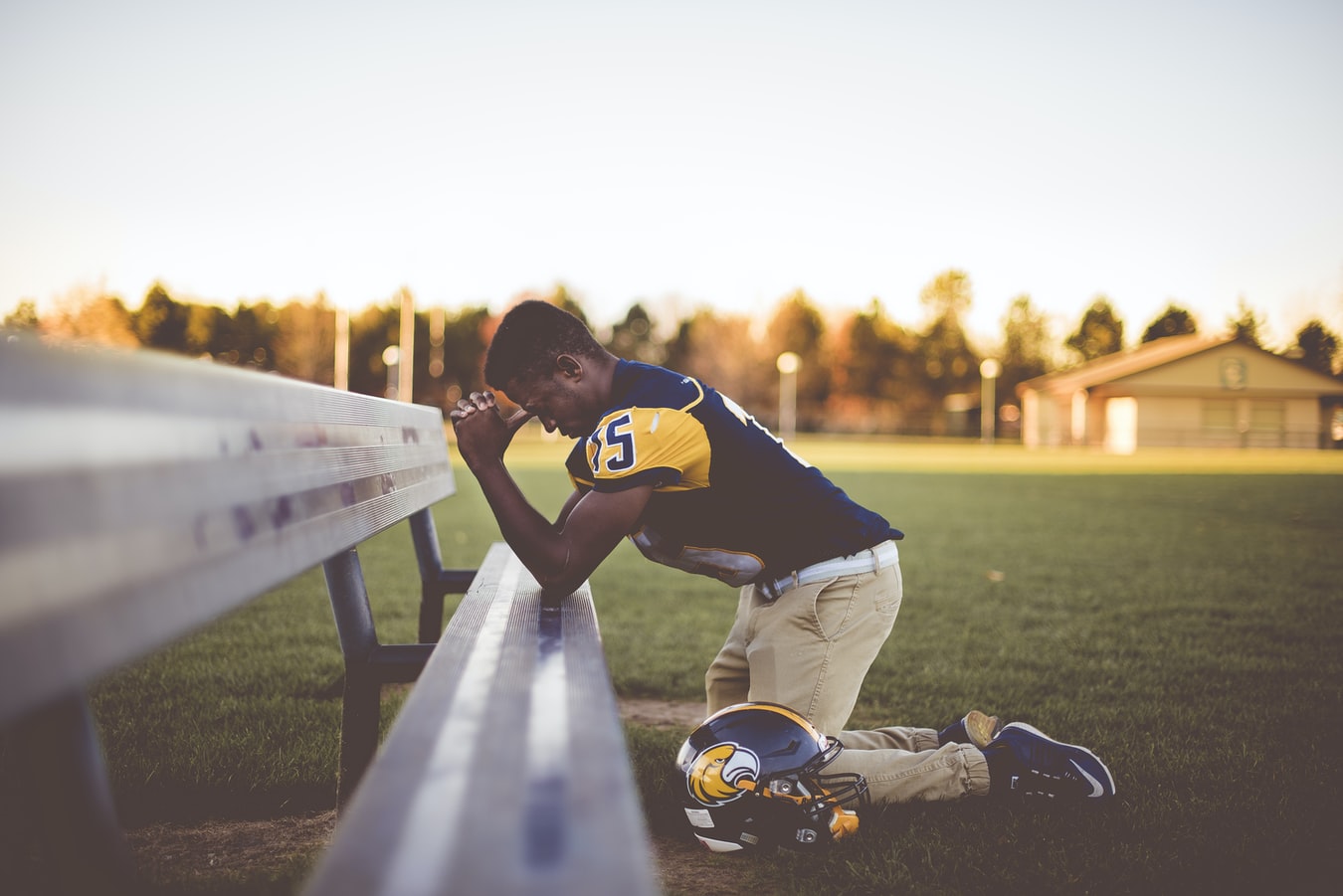 “Outsiders make themselves frantic over such questions; they don’t realize that your heavenly Father knows exactly what you need. Seek first the kingdom of God and His righteousness, and then all these things will be given to you too. So do not worry about tomorrow. Let tomorrow worry about itself. Living faithfully is a large enough task for today.” Matthew 6:32-34 (VOICE)

For many, 2020 is a big dirty rug you want to roll up and lug out into the backyard to shake into the wind, never to be seen or heard from again. For others, that’s not good enough. They want to toss it across the clothesline and beat on it for a while, just to be sure of its demise.

And who could blame them? This sickness train called COVID-19 has rumbled and tumbled its way 7,200 miles to America, rolling across the country like some super-sized tumble weed, hesitating just long enough to pick on passengers in every community. And what crisis would be complete without a few train hoppers exacerbating the issue, inserting division about race, rioting, shutdowns, and economic confusion, along with chaos surrounding the Presidential election. By the way, let’s come together and unite.

It seems the American Christian is poised to become the “bullied” in the marketplace. In the face of pressures from the government class, instead of churches joining together in righteous indignation to allow worship, providing satisfactory plans to protect parishioners, we accept virtual only or limited praise and worship. We should recognize and respect authority but not when one business or group is singled out over another. But remember, God is not dependent on our greenbacks, His currency of choice is praise and worship, through singing and praying out of a thankful heart!

Our Pastor last Sunday remarked “You will be surprised who will come to know the Lord in the next few months. You will also be shocked at those who will fall away.” God is weeding out the mockers and scoffers among us. He is preparing His church, and wishy washy will not stand the test. There are mountains to be moved, and God is looking for those undeterred by their surroundings with a willingness to fall to their knees in prayer.

Driving through a parking lot of retail establishments, it was amazing how many people were shopping. The lots were full, yet restaurants could not provide indoor service. In one retail store people were so jammed together I felt surrounded, with no means of escape. Many people are feeling surrounded by despair. God is the answer to hopelessness, and we are His messengers of hope. The government tries to pick winners and losers, but God is the equalizer, not the government class. Watch how He helps Elisha in 2 Kings 15-16 (NLT) when King Aram was chasing after him.

When the servant of the man of God got up early the next morning and went outside, there were troops, horses, and chariots everywhere. “Oh, sir, what will we do now?” the young man cried to Elisha. “Don’t be afraid!” Elisha told him. “For there are more on our side than on theirs!”

Take notice. Elisha, instead of panicking, losing hope, or giving up, prayed.

Then Elisha prayed, “O Lord, open his eyes and let him see!” The Lord opened the young man’s eyes, and when he looked up, he saw the hillside around Elisha was filled with horses and chariots of fire. 2 Kings 6:17 (NLT)

Talk about chariots of fire, WOW, can you imagine?

As the Aramean army advanced toward him, Elisha prayed, “O Lord, please make them blind.” So, the Lord struck them with blindness as Elisha had asked. 2 Kings 6:18 (NLT)

I believe the American Christian is more closely aligned with this story than we imagine. We must look past our circumstances and trust God. When we place our focus and attention on the author and perfecter of our faith, Jesus Christ, we are reminded He has fought and won every battle we will ever face. And, He is looking for a few good men and women to call upon His name in prayer. Ironically, those surrounding us are already blind, we must pray that God opens the eyes of our leaders, the media, social justice groups, and all lost people.

The worship song, Surrounded (Fight my Battles), was written spontaneously during a prayer set by Elyssa Smith from UPPERROOM. She began singing;

This is how I fight my battles

Elyssa is quoted as saying, “Surrounded” represents the victory that we have over our battles before we know the earthly outcome by trusting God is going before us and He wins.

”Psalm 18:39 assures us, “You armed me with strength for battle; you humbled my adversaries before me.”

While the battle rages for the soul of America, our greatest adversary is sometimes ourselves. We exhale all this negative energy in opposition to people God loves just as much as He does us, when we should be demonstrating love, discipline, and a little self-control. Granted, we should never compromise God’s guiding principles just to achieve unity, but if we tamp down our enthusiasm, perhaps all the fiery anger in their words may be diffused.

Finally, while my grammar and sentence structure may sometimes be lacking, when I punctuate my words with love, God helps good things happen.

And while some may see the battle lost, God sealed our victory at the cross!