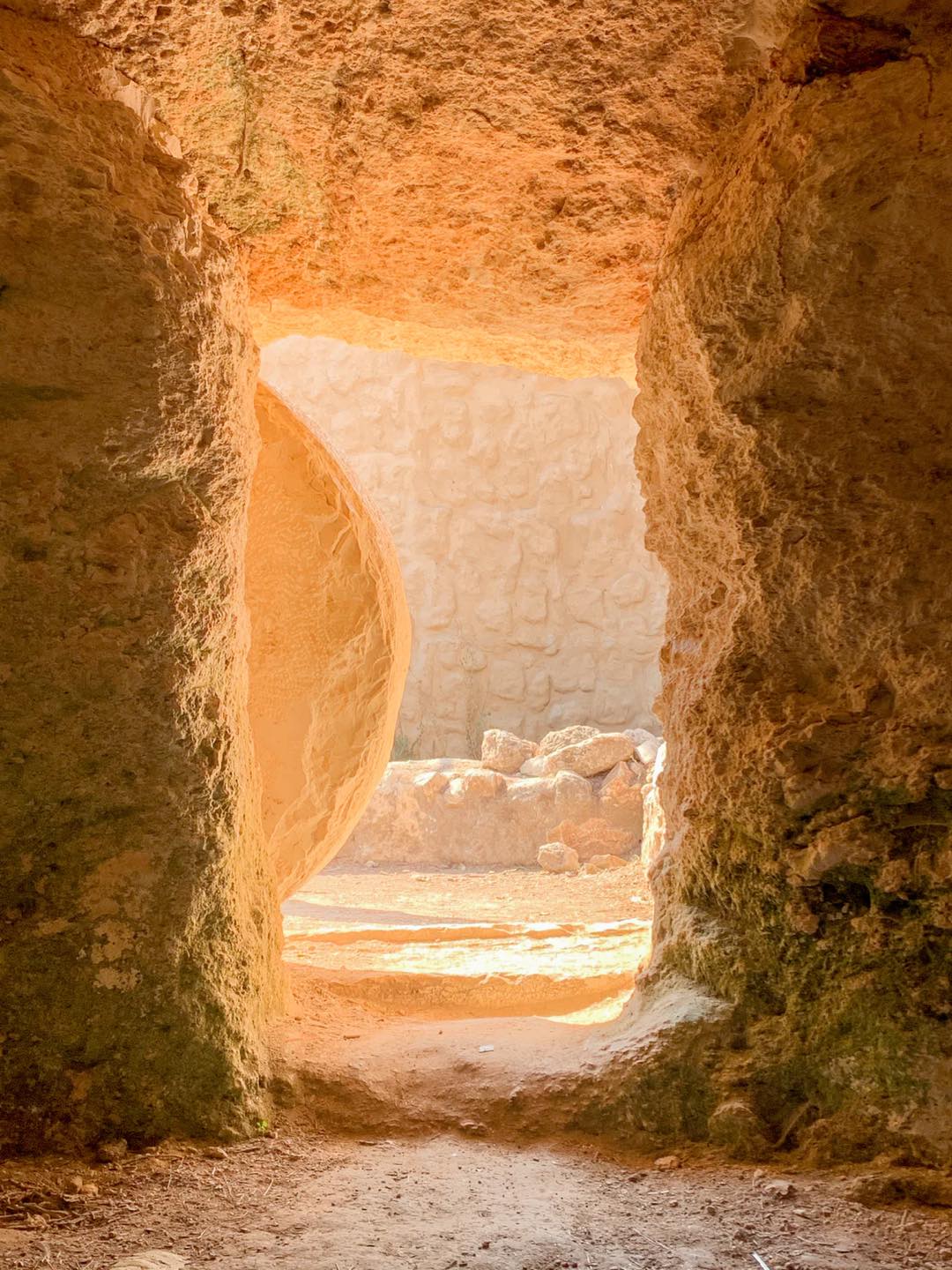 As his body was taken away, the women from Galilee followed and saw the tomb where his body was placed. Then they went home and prepared spices and ointments to anoint his body. But by the time they were finished the Sabbath had begun, so they rested as required by the law.Luke 23:55-56

Who were these women who followed Jesus to his tomb? In Luke 24:10 we learn they were Mary Magdalene, Joanna, Mary the mother of James, along with several other women. Almost from the beginning of his ministry they had a front row seat to the transforming power of Jesus Christ. They watched incredible miracles, and witnessed firsthand the life changing encounters with Jesus, one person at a time. The women held a deep devotion in their hearts for the Savior of the World

In Luke 8:3 we learn, “Joanna was the wife of Chuza, Herod’s business manager; Susanna; and many others who were contributing from their own resources to support Jesus and his disciples.”

In those days, women were not allowed to associate with any man outside their families, and no men in public. Some of the women who were prosperous financially, sacrificed their social standing and reputation in their community to help Jesus’ ministry. These women gave up all they had to follow Jesus, going against the grain of politics and the powerful religious leaders to standup, and with, Jesus. These women lived to serve Jesus, and his ministry, and followed Him every step of the way.

In Mark 8:35 we read, “For whoever wants to save their life will lose it, but whoever loses their life for me and for the gospel will save it.”

We know from scripture these women stayed at the foot of the cross while Jesus was being crucified. Hardly fair-weather friends, their deep devotion was evidenced by their loyal actions. But how could they leave, they had all experienced his transforming power in their own lives?! Jesus was a WAY maker, and the evidence was real and demonstrated everywhere he had been! His love was eternal, growing in their hearts, and no one could take it from them!

On the other hand, have you ever thought about why the disciples skipped the funeral and burial of Jesus? Do you think they had misunderstood the Teacher? Were they disappointed in themselves by their actions? Maybe they were afraid and the next to experience a barbaric death on the cross? Some may call them cowards, but keep in mind, the Holy Spirit had not yet been given to them.

What would we have done in similar circumstances? No one can honestly answer this question because we are not living during that period. But we can answer this question, “How have we chosen to live after the Resurrection?” Has his death, burial, and resurrection made a difference in our lives? Is there evidence of our devotion to God? Are we willing to risk social standing and reputation for the Savior? Are we sharing our resources so the Gospel can be shared across our community, our country, and the world?“

Early on Sunday morning, as the new day was dawning, Mary Magdalene and the other Mary went out to visit the tomb. Suddenly there was a great earthquake! For an angel of the Lord came down from heaven, rolled aside the stone, and sat on it. His face shone like lightning, and his clothing was as white as snow. The guards shook with fear when they saw him, and they fell into a dead faint.

Then the angel spoke to the women. ‘Don’t be afraid!’ he said. ‘I know you are looking for Jesus, who was crucified. He isn’t here! He is risen from the dead, just as he said would happen. Come, see where his body was lying. And now, go quickly and tell his disciples that he is risen from the dead, and he is going ahead of you to Galilee. You will see him there. Remember what I have told you.” Matthew 28:1-7Though the disciples had been scattered, and chaos had ensued, the Marys’ had a new message for the men. Isn’t it amazing how a word from God can take our disappointments to excitement; our chaos to peace; and our depression to joy?

Finally, in John 20:15-16 we read these first recorded words of Jesus after the Resurrection, Jesus said to her, “Woman, why are you weeping? Whom are you seeking?” She supposing Him to be a gardener, said to Him, “Sir, if you have carried Him away, tell me where you have laid Him, and I will take Him away.” Jesus said to her, “Mary!” She turned and said to Him, “Rabboni!” (which is to say, teacher)

Circumstances in our world are mind boggling, even traditional symbols of stability seem to be crumbling around us. Many of us feel pressed on every side, but some of that is self-inflicted by setting unreasonable expectations and inviting disappointments. The women of the early church were devoted to serving Jesus and His church. Even when their Jesus was in the tomb, they were not paralyzed by disappointment, they continued moving in love! Defy the devil and his disappointments, Jesus is victorious, and He is RISEN!