Can You handle the Truth 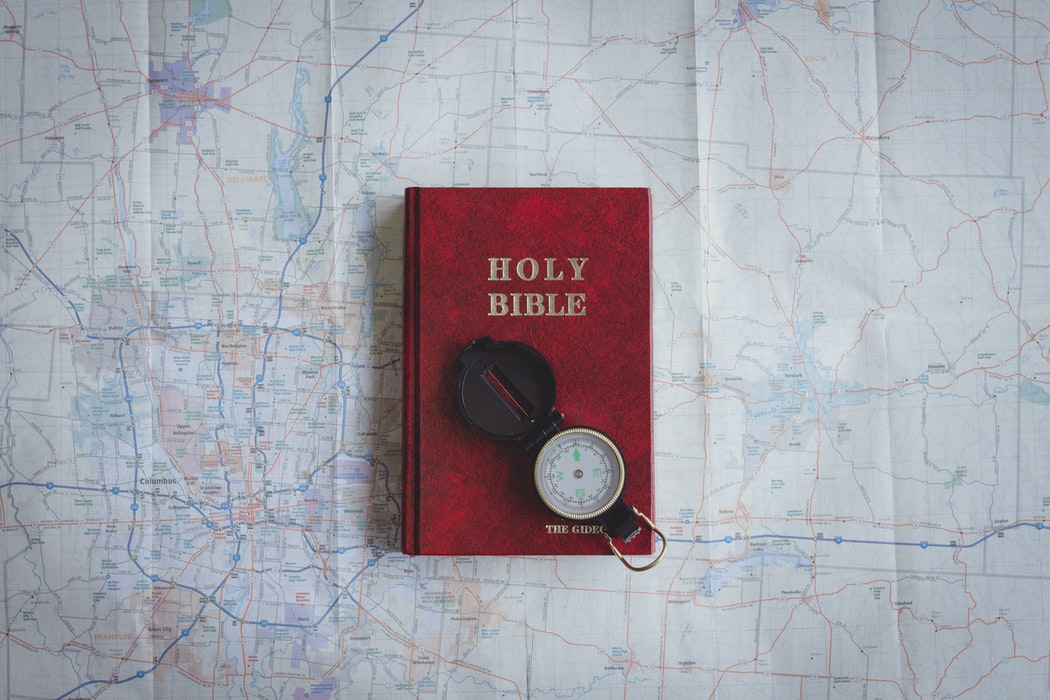 Jesus said to the people who believed in him, “You are truly my disciples if you remain faithful to my teachings. And you will know the truth, and the truth will set you free.”

In the 1992 film, A Few Good Men, we hear a very poignant and strategic line delivered by Colonel Jessup, played by Jack Nicholson. “Truth, you can’t handle the truth!” Colonel Jessup, like many people, had his own version of truth. This worldly kind of truth has been playing out across our nation for the last half decade, using violent protests to protest violence, killing babies to save mothers reproductive rights, conditioning kindergarten children to reject their God given gender, and by redefining our words, hurling us further and further away from each other.

As our nation drifts further from God, and each other, we must return to what we know is truth. Our anchor of truth is found in Jesus Christ. Jesus is the perfect image of the invisible God in human flesh; His image anchors us to the truth! His truthful voice sings the song of salvation.

Jesus told him, “I am the way, the truth, and the life. No one can come to the Father except through me.” John 14:6

The mob on the national television mountain shout down at us claiming they hold the right to decide the truth. They cast aside our qualms with cultural rot, along with lawlessness, and dismiss our belief in the sacredness of the One True God. They trot out one expert after another to chew up the meaty issues for you, like you are some toothless old relic, unable to figure things out on your own. Noteworthy is many of the “experts” are people voted out of office, or former government employees fired or forcefully retired from their jobs for being slippery and evasive about the truth.

The voice of the mob is not rooted in God’s truth, in fact, it is quite the opposite.

Even in ancient times men had their own ideas about truth. The learned Protagoras said to Socrates, “What is true for you is true for you, and what is true for me is true for me.” This secular idea turns all truth towards self. Does that sound familiar? It is certainly mainstream today. Sadly, this worldly idea has been a veiled costume for many professing Christians as being “led by the Holy Spirit.” It is so easy to be caught up in the world’s ways of doing things.

The truth can never be based on how you or I feel, or our opinions, it must be based on the Word of God! The pathway to truth is narrow, and to maintain your balance requires the steadying hand of the Lord God, and his compass, the Word. His Word is like cleats on a slippery slope, saving you from falling into the ways of the world. Those cleats must be sharpened daily by reading and studying His Word, or you may slip into deception and opinion and sin!

“Don’t get off track, either left or right, so as to make sure you get to where you’re going. And don’t for a minute let this Book of The Revelation be out of mind. Ponder and meditate on it day and night, making sure you practice everything written in it. Then you’ll get where you’re going; then you’ll succeed. Haven’t I commanded you? Strength! Courage! Don’t be timid; don’t get discouraged. God, your God, is with you every step you take.” Joshua 1:7-8 MSG

Do you remember when Jesus was standing before Pilate, the Roman Governor? He was questioning Jesus on why his own people and their religious leaders had brought him to stand trial. Pilate was curious to know what Jesus had done for his own people to bring him to trial. Pilate asked Jesus, “Are you the King of the Jews?” John 18:34, Jesus replied, “Is this your own question, or did others tell you about me?”

It seems even Pilate recognized that Jesus spoke the truth and was innocent of any crime. Even so, he rejected the truth and handed Jesus over to be crucified.

Pilate, like all of us, have our choices. Some of those decisions will impact our jobs, our politics, our family and our friends. We must decide whether we will choose the truth or reject it. There is no in-between. The world seems to be rejecting Jesus and going against everything he taught us. We know Jesus is the TRUTH, yet some of us will choose to turn away from Him. He is not overbearing; He will not force Himself upon you. You must choose to walk the narrow path and stand your ground while the enemy, and the world, take shots across your path.

Stay on guard and renew your mind daily through Jesus Christ.

“But God shows his anger from heaven against all sinful, wicked people who suppress the truth by their wickedness. They know the truth about God because he has made it obvious to them. For ever since the world was created, people have seen the earth and sky. Through everything God made, they can clearly see his invisible qualities—his eternal power and divine nature. So they have no excuse for not knowing God. Yes, they knew God, but they wouldn’t worship him as God or even give him thanks. And they began to think up foolish ideas of what God was like. As a result, their minds became dark and confused. Claiming to be wise, they instead became utter fools.”

“And instead of worshiping the glorious, ever-living God, they worshiped idols made to look like mere people and birds and animals and reptiles.”  Romans 1:18-23

The world is very dark and very confused. Will you remain faithful?