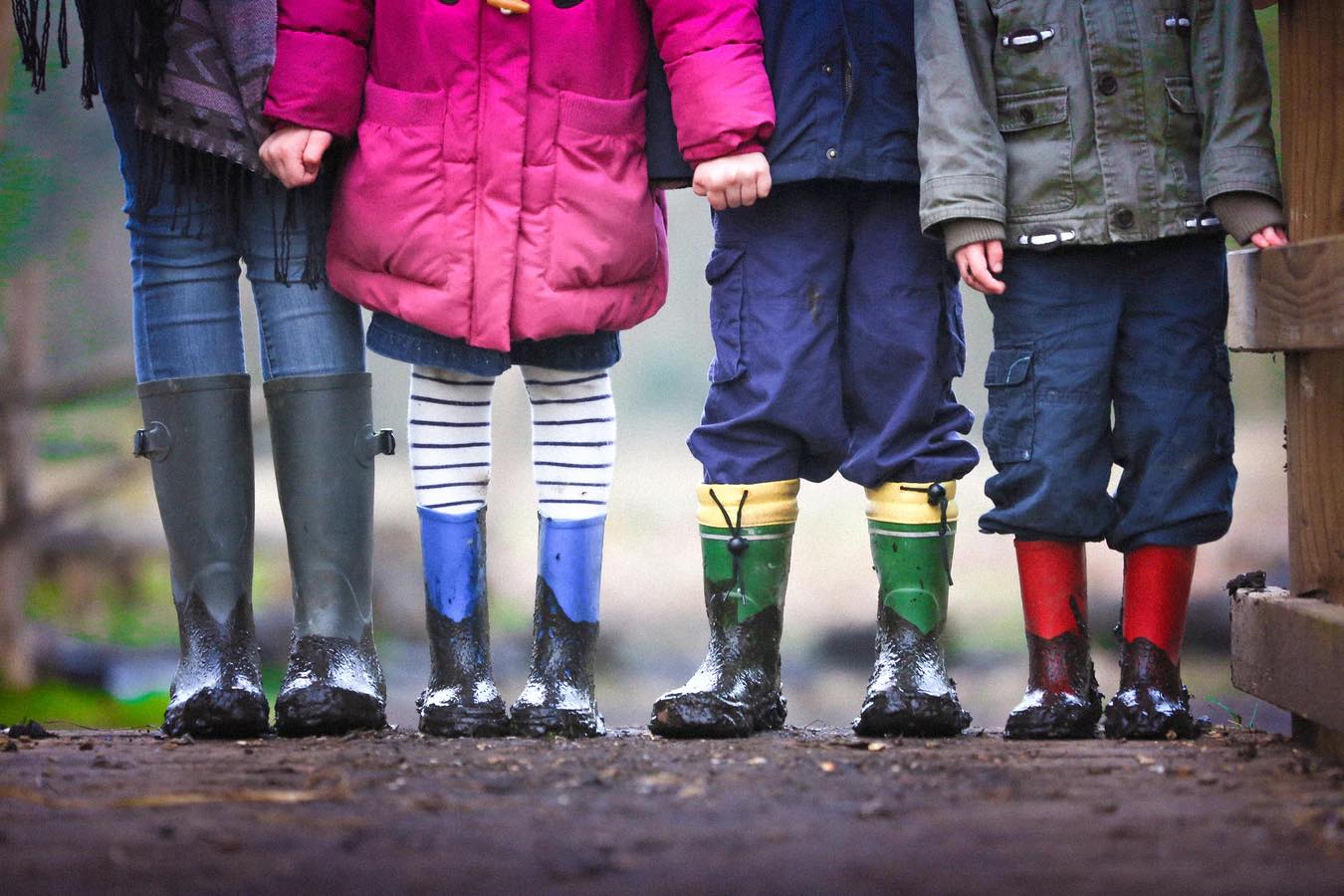 Don’t you realize that your body is the temple of the Holy Spirit, who lives in you and was given to you by God? You do not belong to yourself, for God bought you with a high price. So, you must honor God with your body.

Lights and siren, the ambulance pinballs from one lane to another through the narrow thoroughfare. The slight mist of rain, headlights, and the reverberating sound of the siren pinging against houses lining the street, echoed a sense of life and death as the emergency vehicle passed. I could not help but feel my heart keeping time with the pulsing sound as street activity escalated. Oh, the precarious nature of life!

For me, February is my lights and siren salute to the precious breath of life and thankfulness! Yes, it is heart month, and we all should care for our physical hearts, but it is so much more! It is my special time to bow before my Lord in thankfulness for His unconditional love he has shown year upon year. I cannot imagine living my life without understanding how much he loves and cares for us. I hope you will spend some time experiencing how deep and wide your Father’s love is for you. He will help you sort out your past so building a future has a foundation for every aspect of your life, including your heart.

But in the midst of individual thankfulness, there is a heaviness, a darkness shadowing the lives of many in our land. This darkness demands the light and love of Jesus. While some see this as a political debate, if you are a follower of Christ, regardless of denomination, you know as well as I do, God is pro-life. Just for speaking these words the world’s culture will cancel you, but I declare, “Abortion cancels our future!”

Consider this inspired Word in Psalm 139:16, “You saw me before I was born. Every day of my life was recorded in your book. Every moment was laid out before a single day had passed.” How can we dispute God’s Holy Word? Doesn’t this just rock your world! It seems crystal clear, and yet, the very people who were given life, are now choosing death?

In Genesis 1:27 we read, “So, God created human beings in his own image. In the image of God, he created them; male and female he created them.” Psalm 139:13-14 tells us, “He formed my inmost parts; you knitted me together in my mother’s womb. I praise you, for I am fearfully and wonderfully made.”

For many women, a past abortion is a cancer of guilt and shame shadowing their future. They live in fear of what others, including their family, will think of them. They tell themselves that the very people who love them the most, will not look at them the same way. The women are guilt-ridden, choosing to lie or keep secrets from loved ones, hoping the bad dreams and nightmares will eventually end.

Satan wants women isolated, alone, depressed, living in guilt and shame! His plan is to kill us or at least, kill our purpose. Do you remember John 10:10? “The thief does not come except to steal, and to kill, and to destroy. I have come that they may have life, and that they may have it more abundantly.” (NKJV)

While working in Omaha many years ago, I worked with a woman who chose abortion as her weapon of choice in the birth control battle. She was cavalier about stacking one abortion on top of another, like cords of wood. Yet I met other women who have had an abortion who lived in torment and misery for years until they turned, faced the event, and gave it to God to receive forgiveness. They sought help within their church, a trusted counselor, who helped walk with them through the healing process.

And then there is the injustice. I remember during school days, the dark secrets and school leaders looking the other way concerning abortions. Those students would continue with their lives and walk across the stage in graduation. While other students who chose life would be ostracized and banned from graduation. We need women standing alongside of these young people, those choosing life, regardless of cost. Yes, people will mock us, ridicule, and even harass us, but so be it, we choose life!

Remember these words in Romans 14:12, “Therefore, each one must answer for himself and give a personal account of his own life before God.”

Not everyone agrees with the pro-life stance, they do not believe it is a life. Or, they believe it is their body their choice. Celebrities jump on the band wagon and justify their reasoning. The singer, Stevie Nicks, said “that if she had not ended her pregnancy, she’s pretty sure there would not have been a Fleetwood Mac.” It’s a shame her very creative mind could not see the possibility of an even greater lyricist, musician, or singer, living and growing inside her. You have to wonder if she ever had someone share the gospel message with her or if she just turned down the volume to her mind. I pray God will enlighten her heart and show her just how much He loves her.

Here are some important abortion facts. A child’s heart beats at 21 days, but in 2019 New York law expanded to allow abortion all the way to full term. Only 1.5% of abortions are due to rape and incest, and yet, 1 in 4 women have had an abortion. There are over 1 million abortions reported each year. Consider this in Black History Month, for African American women in New York there are more abortions than babies born. Think of the history that could be made!

But God hears one heartbeat at a time. Toyota’s Super Bowl ad only told part of the story about Paralympic swimmer Jessica Long. She was adopted from a Russian orphanage, then both legs were amputated due to disease. She is the second most decorated U.S. Paralympian in history, but the real story is her God centered life. She advocates for adoption instead of abortion, “I would rather know that the baby would have a better life than I could give him or her instead of just terminating the baby.”

You see February is a special time of thankfulness; it is about the time my mother could have aborted me, but instead, she gave me life, then gave me up. Eighteen years later history nearly repeated itself when I handed my firstborn to the adoption agency. God gave me back that child, and with it, a plan for both our lives. This is why Jeremiah 29:11 is so personal to me, “For I know the plans I have for you,” declares the Lord, “plans to prosper you and not to harm you, plans to give you hope and a future.”

God has plans for you and your baby.